Spent yesterday at Windmill Studios playing bass and a little ukulele for Fiona Thom’s tracks, with Fiona, Nelson and Lindsay. A productive and efficient session, well handled by Daniel, who runs the studio. He had the right mix of ‘can do’ attitude, keeping out of the creative process when he wasn’t needed but, the few times he did intervene to make suggestions, making damn good ones. I hope the rest of the sessions went as well as the one I was involved with, and I was glad to be involved.

In the evening a spot at a local music night at the Priory Church – a very mixed bunch of performers, mostly of a senior generation, but all with something to offer and a warm and friendly audience. Nelson and I did a few songs and were well received. There were a group of line dancers, from a local class; at times it looked less like dancing and more like a group of people who would decide to walk one way then suddenly change their minds.  Someone said to me ‘Some of them are over seventy’ and I had a momentary flash of Leonard Cohen joining the line dance. Then it was gone.

Today I headed into Edinburgh and bought myself a new suit, a book and two albums ‘The Essential Guide to Arabia’, a triple album of Arabic music from the 50s to last year, and Tinariwen’s album from last year, which I can tell is going to be central to my life for a few months. 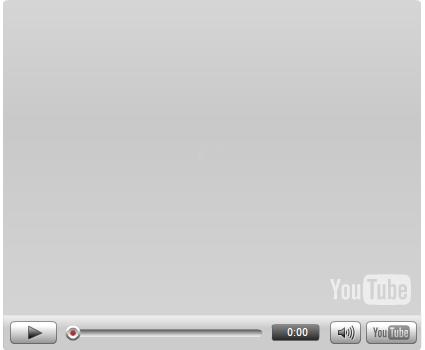 1 thought on “A phun weekend”