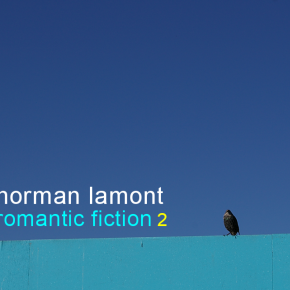 I was quite pleased with the fact that the Wolf album had little in the way of conventional ‘you and I’ songs, but realised I had a lot of those in my ‘unrecorded’ collection. I decided to put them out in small collections (the idea was to do them quickly but that never works with me!) with the title Romantic Fiction to dissuade anyone from looking for autobiography in them.RF2 was, as the title suggests, a second collection of ‘relationship’ songs, a better collection,  I think, than RF1.