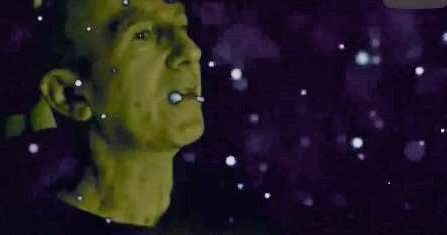 Here’s a new video, based on cover of a Momus song I’ve been working on for some time.

This is from Momus’s 1993 album Timelord, and I’ve loved it all these years.  I’d wanted to sing it but the chords were a mystery to me until I found a piece of software called Riffstation, which analysed the track and gave me an approximate rendering of the chords, which gave me a good start in working them out.

As is my usual practice I wanted to bang out a video as quickly as possible, so this combines some stock footage with a phone-camera shot of me. Sometimes I even get the sync right!

Some things I’ve written about Momus:

I know it’s not a very happy Christmas song, but it’s beautiful, and that’s what counts. And it’s not Christmas Revolution, which I usually foist on everyone this time of year.

Christmas what, you say? You haven’t heard it?