We thoroughly enjoyed our weekend of gigs at the Captain’s and the Listening Room, and thanks to everyone who came along.

Nicole at TLR was a hoot as – unknown to me – Mary had kitted herself, John and Sam out as the doctor, the priest and the analyst from the song, and also waved a wooden spoon as the mother, finally shoving a rose in Jim’s mouth for the wife verse.  Of course I should have fired them all on the spot for lack of respect for my serious art, but … 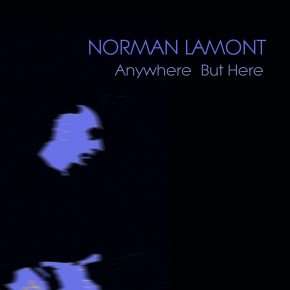 First is the Invisible Helpers upcoming single Under Your Wing.

Next comes the compilation album Anywhere But Here, including a 2012 version of the title track. I’m working on a video for the song too.

And finally, better late than never, an album of new songs All The Time In Heaven.  There are two songs still to record, both duets with Tricia Thom of the band Bespoke, but the rest are complete.

The Invisible Helpers will be kicking off the tribute concert for Fritz van Helsing at Bannermans on 15th April;  many friends such as Sam Barber and Rosie Bell will be playing, and I’m adding some guitar noise to Fraktured Fingers, who’ll be playing a set of Fritz’s own songs some of his favourite covers.

Lately I’ve gathered quite a few fans from Jango.com so if you’re one of those, hello from an uncharacteristically sunny Edinburgh in April!