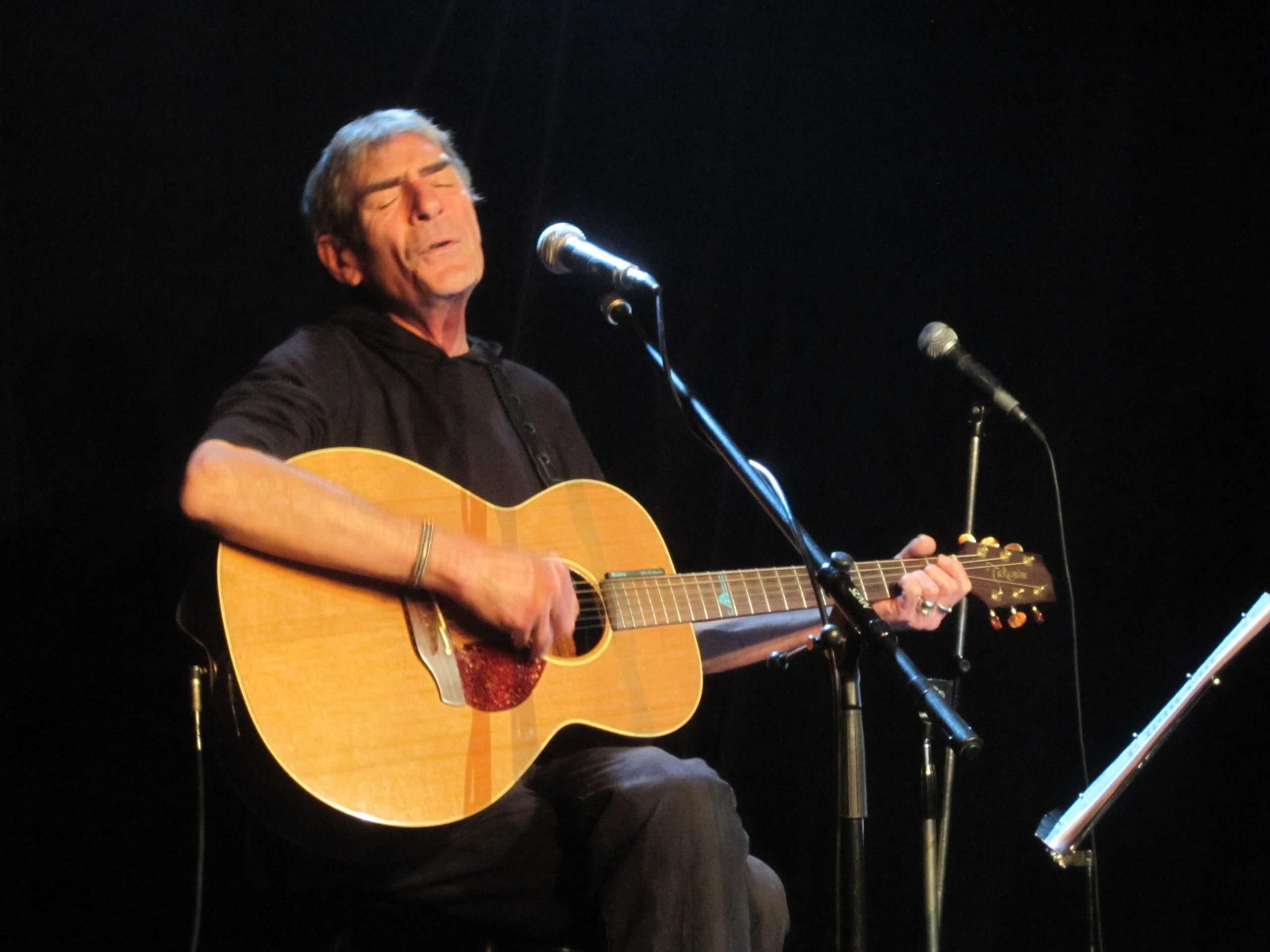 Gabriel Yacoub is probably the Richard Thompson of the French music scene, from his first album with his then-wife Marie in 1975 to the recent reunion of his folk-rock-prog band Malicorne. Here’s a short introduction to his work.

Across a crowded market 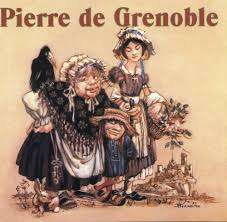 I was in Paris, my first time abroad with my girlfriend, in the mid-70s, browsing the flea market at Clignancourt. I caught an intriguing sound, a traditional tune over some sort of exotic drone. It wasn’t quite a sitar but what was it? I traced it to a little record stall and asked what was playing. It was a newish album Pierre de Grenoble, by Gabriel and Marie Yacoub. I bought it immediately and when I got home, it became a regular on my turntable.

It was closer to Steeleye Span than Fairport Convention – the songs were more traditional than ‘modern in traditional style’ and the vocals in that nasal, droning style that seemed the standard for folkies. But the exotic instrumentation and exquisite melodies made it a hit for me and, unknown to me, made it a major success in France.

So where’ve you been for twenty years? 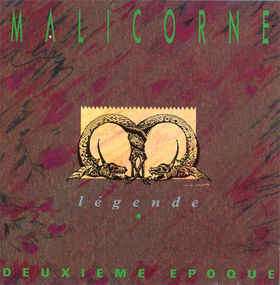 I don’t recall how or when I discovered their music again but it must have been about twenty years later, and it was a compilation Malicorne: Légende, deuxième époque, which came out in 1989, so it must have been well into the 1990s when I found it. I’d often played and sung songs from Pierre de Grenoble over the years but heard no more from Gabriel Yacoub.

Now I discovered from the sleevenotes that at the time of Pierre, he and Marie had formed a band from the Pierre players, called Malicorne. Before that he had been a guitarist for the Breton harpist Alan Stivell. Now he wanted to do for French traditional music what Stivell had done for Breton music – bring it out of the obscurity of tiny folk clubs to a wider audience.

Malicorne produced seven albums with a shifting lineup of over twenty full members and multiple guests. Gradually they moved from traditional French tunes towards concept albums and elements of prog-rock. An eighth album, Les Cathedrales de L’Industrie was essentially an adventurous Gabriel Yacoub solo album more akin to Peter Gabriel but credited to Malicorne at the record company’s behest.

Légende was a wonderful collection – yearning melodies, strange and thrilling harmonies (Yacoub’s specialty) and intricate, soaring arrangements. While living in Staffordshire it became the soundtrack for many drives to Scotland.

I bought a few Malicorne albums when I could find them and learned a couple more of their songs.

After Malicorne split in 1989, Gabriel’s music moved more towards the big sound of Peter Gabriel; Babel stretched from Navajo chants to Jacques Brel;  then he went back to acoustic for the exquisite Bel. 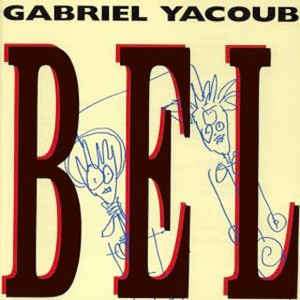 When I moved to Edinburgh I heard that Gabriel was going to play at Edinburgh Folk Club as part of a short tour to promote his new solo album Bel.

This has become one of my ten favourite albums. It’s based on voice and acoustic guitar, with each song supported by one instrument or two at the most – violin, cello, pipes, or keyboards and harmonies from his then partner Nikki Matheson. Most of the songs are original but two traditional ones stand out. At the Folk Club gig he described Ma Delire as a Canadian song, ‘the nearest that French music comes to the blues’. I wrote an English version – more an interpretation than a translation – which I plan to record soon, nearly twenty years later. Bel also contains Les Choses Les Plus Simples, which has been covered by quite a few singers, including Joan Baez. English folk star June Tabor also covered it and cited Gabriel as her favourite singer.

I was able to have a good chat with Gabriel at the Folk Club, and he promised to send me some lyrics and chords, which duly arrived a few weeks later.

His latest solo work has been with a string quartet, but in recent years Gabriel and Marie (now Marie Sauvet) have reformed Malicorne and done a few celebratory shows.

Here are a few favourites of mine to serve as an introduction. Gabriel Yacoub is a restless soul and an adventurous arranger – search through YouTube and you’ll find a capella pieces, brass band arrangements, string quartets, proggy band instrumentals, and exotic mediaval instruments.

From that first album, Pierre de Grenoble. The story is simple – the prince goes off to war and is mortally wounded. The refrain ‘Que maudit soit la guerre’ is ‘a curse on war’

Gabriel’s most-covered song, in a lovely rendition here with strings.

This is a French-Canadian song, which he likens to the blues. I plan to record my English version later this year.

The reformed Malicorne – not sure of the date.