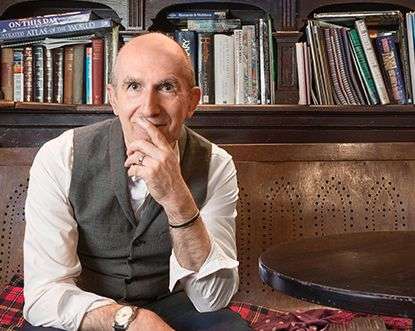 “Some of these things are true and some of them lies.
But they are all good stories.”

I've a feeling I'm going to do some of my best work this year. The writer's block I've experienced over the last while has lifted or - to be clearer - I've found ways to break it.

So instead of procrastinating or taking years to refine a song,  I'm going to promise a new song each month, exclusively for friends who join my mailing list.

I don't take this as a chance to spam you or push frequent sales emails. I'll write roughly once a week, maybe an extra if I'm gigging in your area. And one of these each month will include a link to a new song. I'll tell you the story behind it and welcome your thoughts on it, and they might lead me to  completely revise it before it ever goes public.

And if I do have something to sell during the year, you'll get it MUCH cheaper!

This is FREE of course, so please join my friends in Lamontations and make sure I deliver!

Since 2004 I've released six albums of songs and one of instrumentals, as well as compilations and live albums.

Each of these has taken me years to produce. Why? Lots of reasons. Many of the albums are self-produced or I play most of the instruments, so there's time for overdubbing. Another is that I agonise over lyrics, often having to live with a lyric for years, playing the track or just walking along the street singing it to myself, until I'm willing to commit to it. This is, of course, self-defeating - nobody pays as much attention to them as I do, and nobody has ever contacted me to poke holes in what I've written.

So the result is that I have dozens of unfinished songs. Making an album is more than just putting together a bundle of songs. There has to be some commonality, some theme or common sound, and some songs just won't fit, even if they're good songs.

This year I want to get the ones I like, the ones I think are decent, out to people and this is how I'm going to do it.

If you like any of what I've done, and you want to support me - not financially but in the spirit of friendship - I'd love you to join Lamontations, my mailing list.

What email address is best for you?