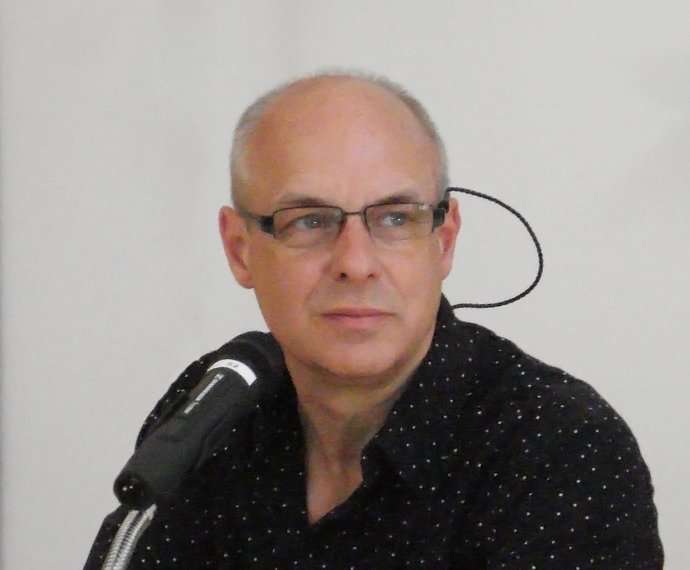 Welcome to a new series of posts in which I’ll talk about individual songs I’ve gone back to time and time again over the years and try to tease out what’s at work in them and why they move me.

Golden Hours was released in 1975 on the album Another Green World. Golden Hours is the 10th track. On the original vinyl it whas halfway through side 2, the first vocal song on that side.

This was a transitional album for Eno, where he moved away from the mischievous pop of his first two solo albums and took a step in the direction of the ambient instrumentals with which his name is forever associated. Half the tracks are short instrumentals. It was also the last album to be credited to just ‘Eno’ before he started adding his given name.

According to Eric Tamm’s book Brian Eno: His Music and the Vertical Color of Sound Eno went into the studio alone, intending to improvise the entire album from scratch, but after four unproductive days turned to his Oblique Strategies instructional cards, and ideas began to flow. He then brought in a handful of musicians including Phil Collins, Percy Jones, Paul Rudolph, Robert Fripp and John Cale giving them instructions from the Strategies.

The song fades in with Eno’s ‘choppy organ’ – at least three of them layered, I think – and faint traces of a pulsing synth bass and little flourishes of high piano.

Eno was particularly fond of fade-ins and fade-outs, saying they gave a sense that somewhere in the universe the song was playing forever, and we were just being treated to a few minutes from it. Having played the chord sequence for a verse, they repeat it, with Eno’s ‘spasmodic percussion’ commenting here and there. Like the piano, it’s mixed back in the distance. This second intro verse also brings in a quiet staccato ‘plucked’ synth sound and a few quiet guitar phrases.

Eno then sings in an unemotional matter-of-fact voice, recording takes layered several times. A few more quiet choppy synth seem to layer up as he does so. As he comes to the languid finishing line ‘Perhaps my brains have turned to sand’ we hear a faint wordless backing vocal. Backing vocals are a strong feature of Eno’s work: he’s cited them as his favourite feature of pop music – bringing the listener into the action, creating a sense of community – and recorded in his diary one day (’developed the notion that backing vocals will save the world’).

Verse 2 with its ‘Oh me oh my’ is pure vintage Eno, the placing of an educated English voice in the unexpected context of a pop song. The lyrics, according to Tamms, were created well after the instrumental tracks.

‘To create the lyrics, Eno would later play the backing tracks singing nonsense syllables to himself, then taking them and forming them into actual words, phrases and meaning’.

By now, although the choppy organs are the still the dominant instrument, there are lots of piano and synth tracks dancing quietly around the verses.

Verse 3 brings back the clicky percussion sound. The lyrics describe fading day, sunset and stars, an image Eno would return to in later songs.

After verse 3, Robert Fripp solos over the same chord changes for two verses, an almost effect-free electric guitar playing an exquisite needlepoint pattern, that leaps and dives just when you think you know what it’s doing. The restraint in this solo is a contrast to the ecstatic abandon of his solo in St Elmo’s Fire on the same album. In the last line of each verse Eno’s backing ‘aaah’ from the vocal verses returns, but up front this time.

Verse 4 repeats the lyric of verse 3, but its entry is accompanied by a new sound, John Cale’s viola bubbling up from below. Eno also sings a counterpoint to the main line, the lines beginning ‘Who would believe what a poor set of eyes can show you?’ The voices seem slightly ‘out’ – which was deliberate, influenced by Eno’s membership of the famous ‘terrible orchestra’ the Portsmouth Synfonia.

‘I wanted a lot of voices that were slightly off with each other, so I overdubbed the voices myself but didn’t use headphones.’

Brian Eno, quoted in Another Green World by Geeta Dayal

By now a bubbling sequenced synth rhythm is supporting the song. Verse 5 repeats verse 4 in its entirety before some tender phrases from John Cale’s viola send the song fading off into the dark sky.

I love everything about this song – the calm and stately atmosphere, even over the choppy bed of organ notes (calm above turmoil is another Eno staple), the pointillist guitar solo, the competing but complementary vocals in the last two verses. For me it’s the highlight of Eno’s two masterpiece song albums, Another Green World and Before And After Science.

I hope this helps you enjoy it too. Let me know if you have anything to add.

(Thanks to David Reilly for completing the lyrics)

The passage of time is flicking dimly upon the screen;
I can’t see the lines I used to think I could read between.
Perhaps my brains have turned to sand.

Oh me oh my, I think it’s been an eternity.
You’d be surprised at my degree of uncertainty.
How can moments go so slow?

Several times I’ve seen the evening slide away.
Watching the signs taking over from the fading day.
Perhaps my brains are old and scrambled …

Several times I’ve seen the evening slide away.
Watching the signs taking over from the fading day.
Changing water into wine…

Several times I’ve seen the evening slide away.
Watching the signs taking over from the fading day.
Putting grapes back on the vine…

Eric Tamms Brian Eno: His Music and the Vertical Color of Sound is free on Open Library (free to join) https://openlibrary.org/works/OL2929418W/Brian_Eno

David Sheppard On Some Faraway Beach: The Life and Times of Brian Eno
(affiliate link)