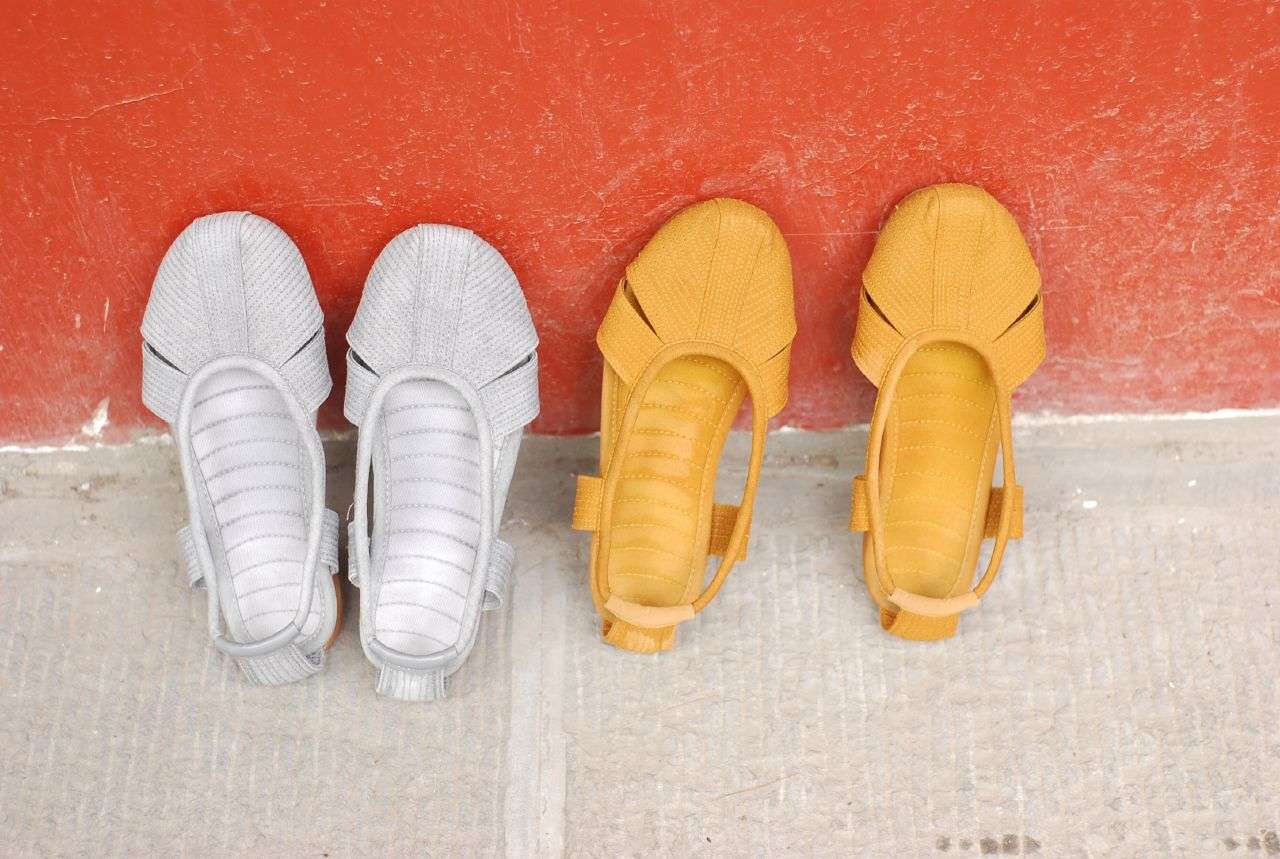 I’m beginning to wonder if the old ‘album a year’ paradigm is the one to stick to for the future.

After In Another Life, it took about a year to produce Ten Objects, during which time I shelved various ideas that didn’t fit the style of the Ten Objects album, but of course that meant it took a year to get anything out into the ears of people like you who are interested in what I do. Then after the album comes out there’s the whole issue of promoting it and getting it onto radio and blogs and so on.

At the last count I have 38 unfinished tracks on my computer. This year, instead of making an album, I’m going to offer one track a month. This gives me some advantages:

And if you like my music it gives you the advantage of having something new to listen to every month.

And here’s the first.

Gurus At The Bar

This is pretty far from Ten Objects! As you may know I’ve been around various Eastern-style spiritual movements for most of my life. The idea for this song came from my time in a Buddhist organisation in Edinburgh. One night they showed a video where the leader of this particular organisation had shared a platform in America with a few other superstar Buddhist leaders, notably Thich Nhat Hanh. They each gave a talk but at the end there was a question-and-answer session, much like ‘Any Questions’ where people would ask them questions about their opinions on topics like karma, rebirth, monasticism and so on. They would each answer then defer politely to the others, while at the same time very subtly scoring points off each other. Like this exchange, which isn’t verbatim, it’s just what I can recall:

Q: How should we welcome new people to our Centres?

Anyway the Q&A session lasted about an hour after which they all bowed humbly to each other and to the audience and went off backstage. To what? I wondered. I suddenly got this vision of them sitting in their robes propping up the backstage bar and exchanging anecdotes of retreats that had gone wrong, the ridiculous demands of followers, and of course, other teachers and their foibles and scandals.

I kept toying with the idea long after I’d left this particular group, and would make notes now and again. I had the idea for the backing track but couldn’t think how to complete the recording. I tried it once putting on various Indian, Japanese, American and European accents and it sounded – ridiculous! Embarrassing! I then thought of various actors I might ask to play the gurus but realised that would introduce years of complications to it, and I’d never get it out.

So last year I decided just to do it all with my own voice and let the listener imagine the characters involved. As if radio drama had never existed! What an original idea! I even performed it live once at a poetry-and-music event called Hame-ish and it seemed to go down OK but took too long as I had to loop the guitar and bass as well as performing the lines. I think it took about eight minutes, which is too much of your time for me to ask.

So here’s the edited version, with a little help from Gerry Callaghan and from John Farrel whose acoustic guitar I looped for most of the song.

PS – as well as a song a month from me, there will be new studio recordings and possibly live recordings from the Heaven Sent in 2020!