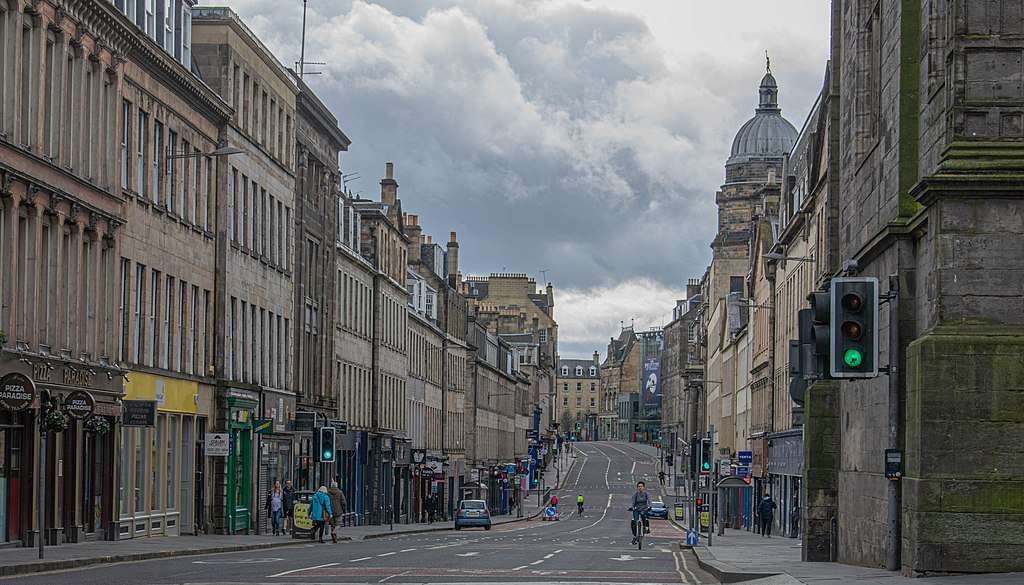 A few weeks ago, Chris Denerley kindly played this song on his radio show The Beyond Folk and Acoustic Show on Beyond Radio, a station in Lancaster. He said it summed up what a lot of people were feeling, separated from friends and loved ones by lockdown. I hadn’t made the connection myself, but since he said it, it seems to lend new meaning to the song. In response, here’s a live Twilight Show version, recorded last night. I hope you and your loved ones can be reunited soon.

The Twilight Show is a series of quiet, intimate versions of songs played at my desk in the dark.

If I Could Be With You is from the album Ten Objects.

2 thoughts on “If I Could Be With You”