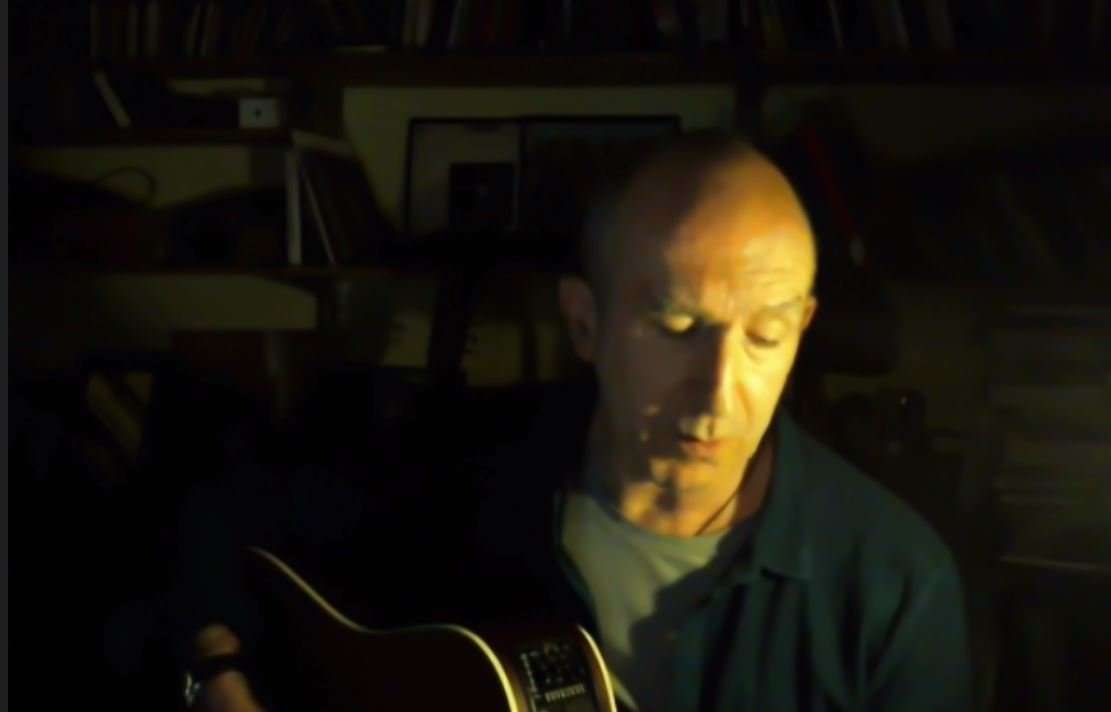 Here’s another song from short sequence of videos I recorded one winter’s night a few months ago. This is a Jacques Brel cover, of his song Ne Me Quitte Pas, translated by Momus. There are some incredible cover versions of this magnificent song available – my favourite is Nina Simone’s – but English versions have always suffered from the translation called If You Go Away, which is a bit anaemic compared with the original. Momus’s version is much more true to the desperation of the original. I’ve only changed a few words to make it more ‘me’. Push comes to shove, my favourite song ever.

Momus’s version appeared on a 1986 EP called Nicky. There are two other Brel songs on that, both incredibly accomplished versions.

Like a free copy of the new Norman Lamont and the Heaven Sent album?