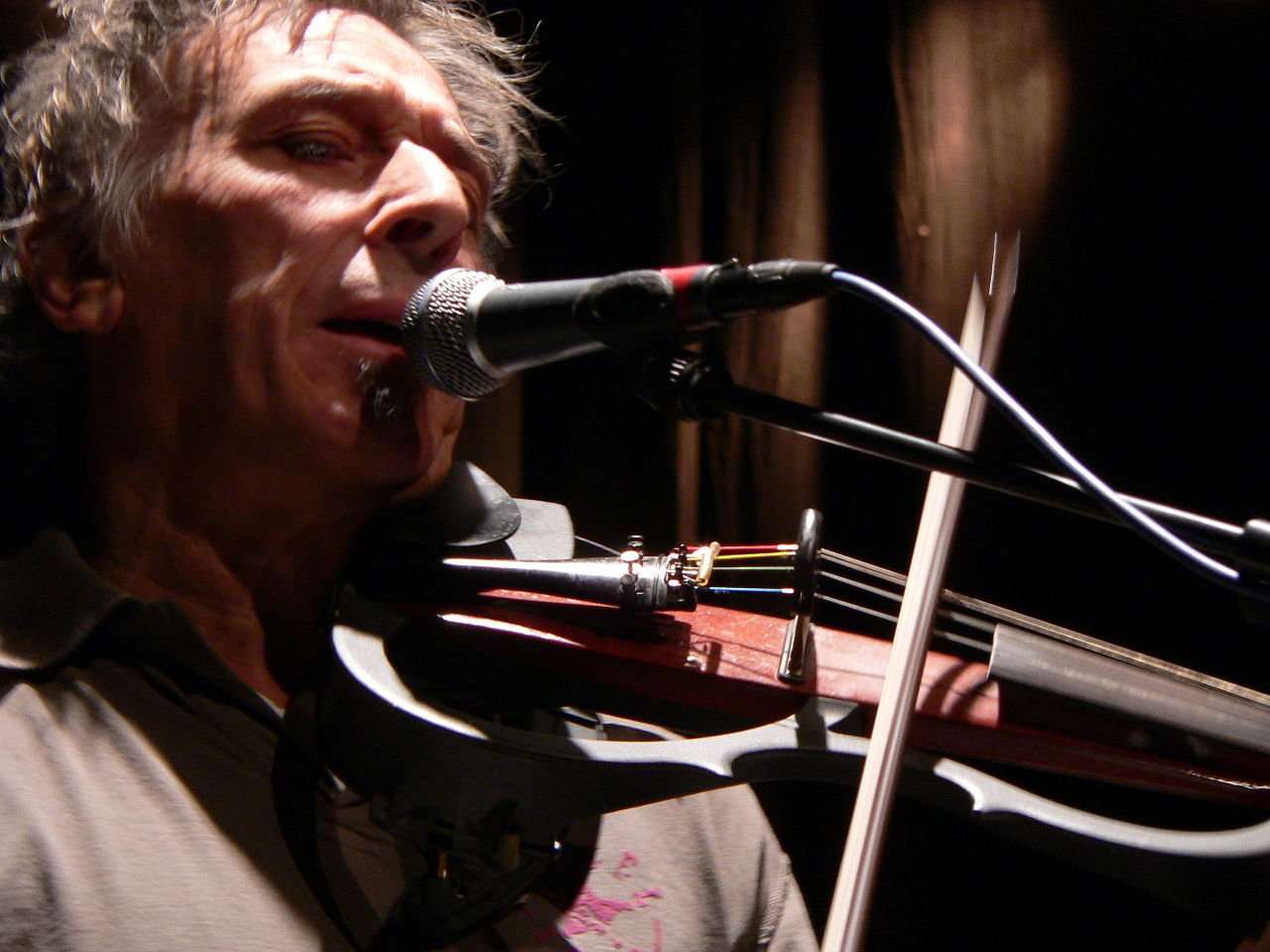 There’s hardly a boulevard in modern music in which John Cale wouldn’t merit a star with his name.

Classical viola player, avant-garde composer, Velvet Underground inspiration, producer of Patti Smith and Iggy Pop, solo artist – from songs to symphonies – the man who launched Cohen’s Hallelujah, and to this day an artist who refuses to become bland or repeat himself.

Any selection from his horizon-spanning history is bound to tell an incomplete story but my aim here is to introduce Cale to people who may still not have come across him. 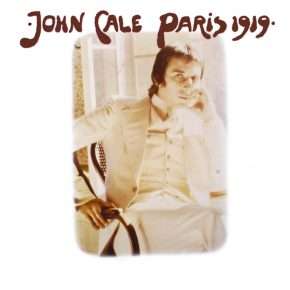 Cale’s second solo album offered melodic songs over lush backdrops of California rock (featuring two of Little Feat) or – in one or two cases – rich orchestration. Regardless of how varied Cale’s output was over the subsequent decades you could depend on opaque lyrics pulling in references to literature and history, and great melodies. The voice doesn’t yet have the depth and authority it gained in later years, but the songs are some of the most appealing he ever produced.

After dismissing it as ‘a Procol Harum’ album for years, he eventually revisited it live several times with a full orchestra.

The Endless Plain of Fortune (from Paris 1919) with orchestra 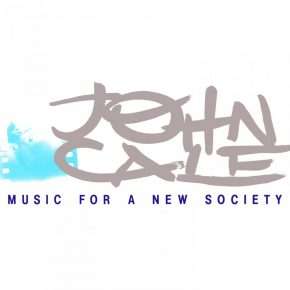 The opposite of Paris 1919 in many ways. To call it ‘dark’ is an understatement, it’s almost an exorcism as a depressed and frustrated Cale improvised lyrics as he was recording, and painted the fragile songs with disturbing soundscapes and intrusions. Close Watch, Broken Bird and The Chinese Envoy are the most accessible, and his subversion of Beethoven’s Ode to Joy in Damn Life is masterful and moving. In 2016 he revisited the album with new, more electronic and abrasive versions of all the songs.

“There were some examples where songs ended up so emaciated they weren’t songs any more. What I was most interested in was the terror of the moment… It was a bleak record all right, but it wasn’t made to make people jump out of windows.” (Cale, in his autobiography What’s Welsh For Zen?) 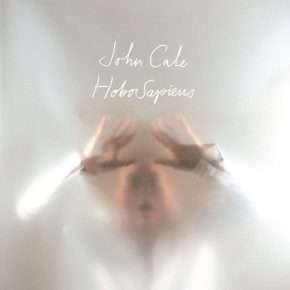 Inspired by the Beta Band and Beck, Cale took to using loops for this album, pulling together all the elements of his finest work into a new set of songs, ranging from dark and aggressive to playful, sung in the deep, commanding voice of his drug-free later years. Most of Cale’s albums have some good stuff and some throwaways, this was his most consistently appealing album for many years.

“The songs on Hobo are different from my past stuff in that nearly all of them were written in the studio. I don’t like being in the studio, so I’d try to get things done as fast as possible and run to the gym. New recording methods are gratifying — you get to where you want to go very swiftly.” (John Cale, 2004 interview)

There are almost too many to count – Patti Smith, Iggy Pop, Brian Eno, Jonathan Richman, Mike Heron and, of course, Lou Reed – that will form another article one day.

OK, I realise I’ve left out a whole aspect of Cale’s music here – the rockers. Here’s another five…

I write about people like John Cale because they’re a big influence on the music I make. So if you like him you might like my stuff. Here’s the album that’s most influenced by Cale:

All The Time In Heaven 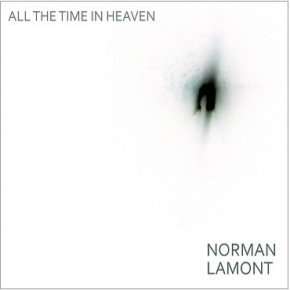