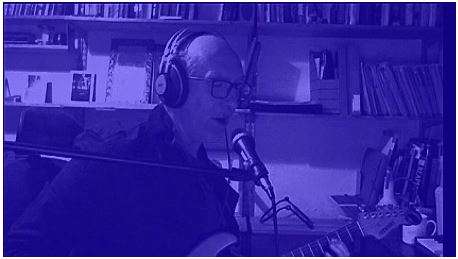 On December 8th 1980 I woke up from a dream in which I was on a rooftop in New York City, and saw a sniper taking aim at someone on the ground. I put on the radio and the first item in the news was that John Lennon had been shot dead.

I have to say I over-reacted. For years I’d had tinted Lennon-style granny glasses, which I only needed for studying if my eyes were very tired. But that day I wore them in to university and every day following. And I even ordered a new pair based on the brown plastic ones he wore toward the end. This resulted in ruining the strength of my left eye and meant I relied on glasses till now. Daft but well, I was completely thrown by his death. I still remember the date, even though I rarely listen to his solo stuff, and probably have more appreciation for McCartney’s music in general.

Here’s a little tribute to Lennon, another Twilight Show song. It’ll be available from 10 o’clock today.

2 thoughts on “Lennon cover on the Twilight Show”