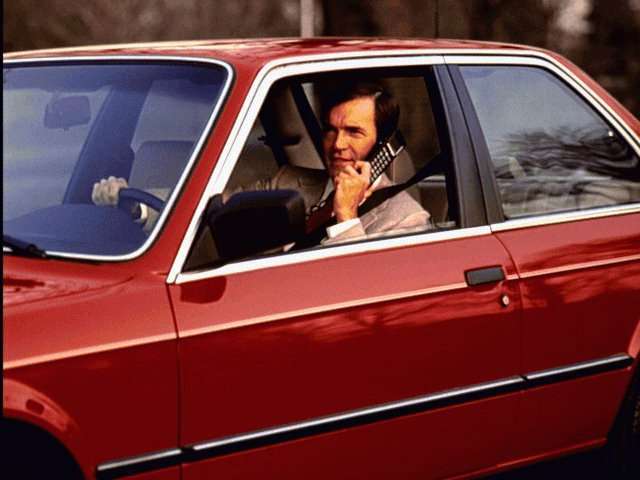 After a couple of conversations with friends over the last few weeks, I discovered I’m not the only one for who does most of their listening to music in their car.

Listening in days of yore

Ross: Hmm, a lot of this stuff is from Colonial times. Hey, what are some other time periods Rachel? (She glares at him.)

(Friends: The One With The Apothecary Table)

This was my experience. It may not be yours. But when I got an album I tended to play it a lot. And just listen to it, not do other things. Maybe read the lyrics on the sleeve. It was only when I’d got to know it that I might put it on for background music when cleaning or chatting to friends.

Because it was vinyl I would tend not to skip tracks. Lifting the needle to skip a track was (a) work and (b) likely to scratch the album, causing a permanent click that would remind me for time immemorial of that time I skipped a track. So some tracks, which may not have been immediately appealing, got a chance to filter themselves into my consciousness. The ‘growers’ if you will.

Did I have more time on my hands? Or did I just choose to invest it in listening instead of reading? I can’t say now. I didn’t have a TV (and often not a radio) for the first ten years after leaving home so maybe there were fewer distractions. (I can hear Social Media sniggering from the wings).

Season of the twitch

When I got my first CD player, like everyone else I was entranced by the opportunity to skip from track to track instantly, like bounding over stepping stones. But I soon found it gave rise to an uneasy sort of restlessness. “OK, I’ve heard enough of that one. Next.” “That one isn’t as great as I remembered it. Next.”

It came as a bit of relief when I lost the remote. (Edinburgh group the Ferny Brackens used to do a song about the fairies kidnapping remotes.)  My listening style reverted to whole albums, growers and all. But seeds of twitchiness had been sown.

One of the things I’ve had to admit to myself as I’ve ‘matured’ is that I’m a bad listener. At gigs, it takes me effort to enjoy a performance.

If it’s not to my taste, I get easily bored and want to escape. That’s normal. If I’m watching someone on the same bill as myself or the band, I’m mostly longing for ‘This is our last number’ because I’m focused on getting to, and getting through, my own performance. That’s understandable, if not charitable or kind.

But if I’m enjoying it, if it’s someone I admire, there’s a whole new quagmire to get caught in: ‘how do they do that?’ ‘they’re so much more talented than me.’ ‘they can do that because they’re younger and better looking than me’ ‘they can really sing, wish I could’ and blah blah blah. Or, at the extreme of enjoyment – like Robert Plant’s band the other week, where there’s no way to compare myself with someone on such a different plane of quality – they just make me want to be onstage and get on with my own show! They inspire me.

So I’m a very restless audient. It’s a bit like mindfulness practice, constantly bringing myself back to the here and now.

Season of the twitch (continued)

I’ve dabbled with Spotify and other streaming services. From a music consumer’s viewpoint they’re great, and I love the fact that I can call up the most obscure track or dip into albums without making the decision to buy them. But I found it amplified my twitchiness. If I sit down and listen wholeheartedly like I used to, making the time for listening, I tend to have a much shorter attention span and after a few full-length tracks, I tend to start skipping around from track to track, artist to artist. Perhaps it’s the random access ability, having instant access to virtually all of recorded music, that it becomes a sort of free-association whim machine, where the attention only survives until the next random whim. I don’t know, but it doesn’t feel satisfying somehow.

Come up and see me, I’ll be working, working

Almost all my working day is spent sitting at this desk and this screen. I was talking to someone else who works that way, who has a vast knowledge of music of many genres. He listens to his music as he’s working. Not only that but he discovers new music that way, from online radio or Spotify streams. If I name a track that I like, he’ll tell me about the rest of the album, and compare it with the artist’s other albums. And he’s built this knowledge up at work.

I can’t do that. If I have any music on, it commands my attention and I can’t focus on the task. I can only have music on when doing the most repetitive or manual tasks. It obviously doesn’t affect him that way as he’s a very successful tech expert, and he seems to take in lots of music too.

And the highway when it’s late at night, got the radio on

So what does that leave? Sometimes I deliberately make time to listen to an album with no distractions. That sometimes involves headphones and red wine. But I don’t do it very often. I think the last time was the last time Leonard Cohen released a new album.

I listen to music in the car. I enjoy being in that little metal bubble with music all round. My car’s quite old, so I can only play CDs, not hook up streaming services on my phone. And changing tracks is a bit of an effort so, like vinyl albums, the ‘growers’ get a chance.  Occasionally I’ll listen to radio and I have to say that it’s rare for me to put on the afternoon or evening shows on Radio Scotland and not to find some track or other that I’m really glad to have encountered. (But my tendency with radio most often is to listen to news or politics on Radio 4.)

As a former mindfulness teacher, I recognise the irony of letting my attention be absorbed by sea shanties (Rogues Gallery) or King Crimson while my hands, feet and eyes are guiding a complex machine at lethal speeds through spaces full of vulnerable human beings in similar machines. Of course these processes are largely unconscious and can be safely left to the unconscious mind, but I still feel like I should apologise for my lack of focus on the task.

But twice in the last few weeks I’ve been told by friends that this is where they listen to music. Perhaps it’s for the same reasons – they let themselves be a captive audience for the duration of the drive.