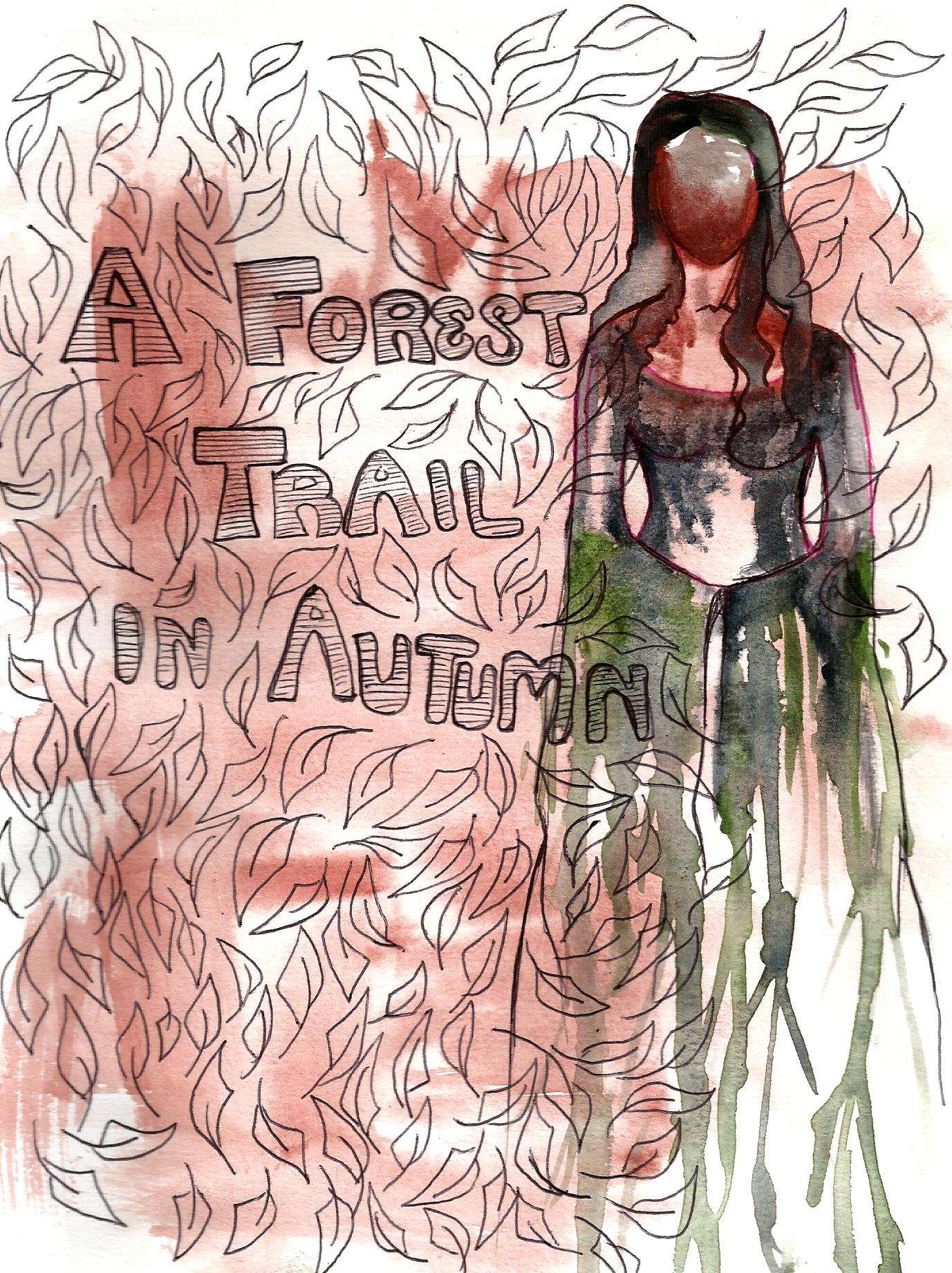 … is for A Forest Trail in Autumn.   I was always quite fond of this recording, but I’ve never played it live until this show. 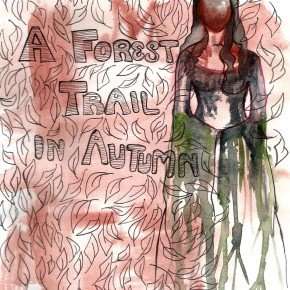 The painting is by Jac Rundell, sister of The Mighty James Whyte of the Invisible Helpers.  It’s one of a few she offered me.  I’d never thought of the woman in the song as being young and beautiful but why not? It puts a different angle on the song. The story, like quite a few others I’ve done, hinges on two people meeting and one doing something. There’s no rhyme or reason why the narrator does what he does, it makes no sense at all, but the consequences destroy his life.

The rehearsals for the show have shaped up nicely.  This isn’t the normal Invisible Helpers set, although a few favourites are in there. It’s something special for us and I hope you come and enjoy it.

Info about the show.

Here’s the song, from The Wolf Who Snared the Moon: