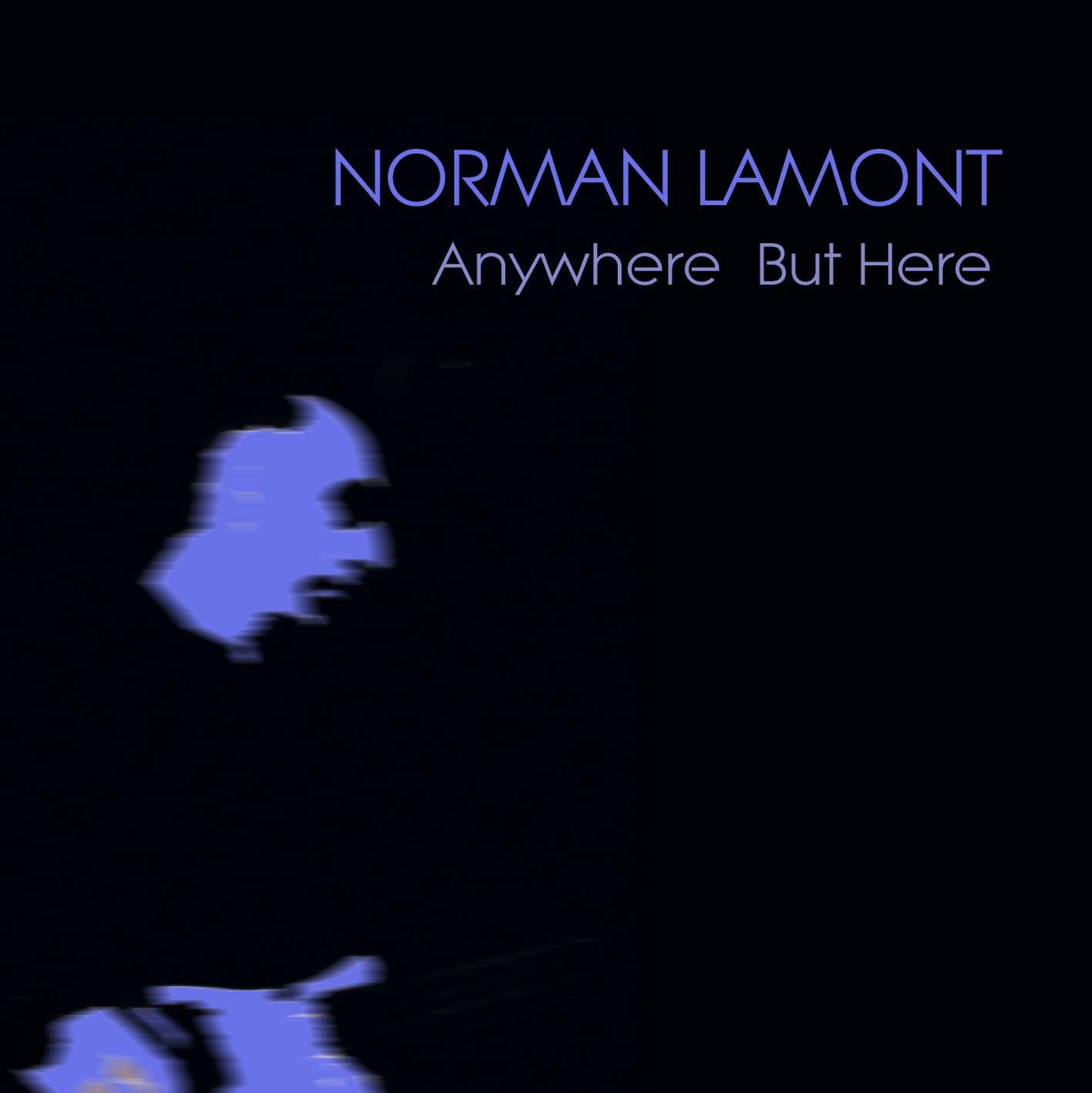 A collection of the most popular tracks (and my personal favourites) from Roadblock, Romantic Fiction and The Wolf Who Snared The Moon..

“As with the likes of Nick Cave, Leonard Cohen, Bowie and Dylan, an artist Lamont pays tribute to in “The Ballad Of Bob Dylan”, Norman Lamont is writer that draws out the requirements that the song needs, rather than tie himself to a specific genre and that’s something that gets magnified in a compilation.”
(Neil King, FATEA)

In conversation with some people more knowledgeable about music promotion, who had heard some of my songs, it emerged that a new album of the most popular songs would be something they could get behind.

The track list was drawn up between myself and Erik McCall of EDA Music featuring the ones he and I  liked best, and audience favourites.  Daniel of Windmill Sounds remastered the tracks for this album, but we decided Anywhere But Here (the song) merited a bit more work, so we created a new version with better recording but keeping the feel – and some of the guitar tracks – from the original.