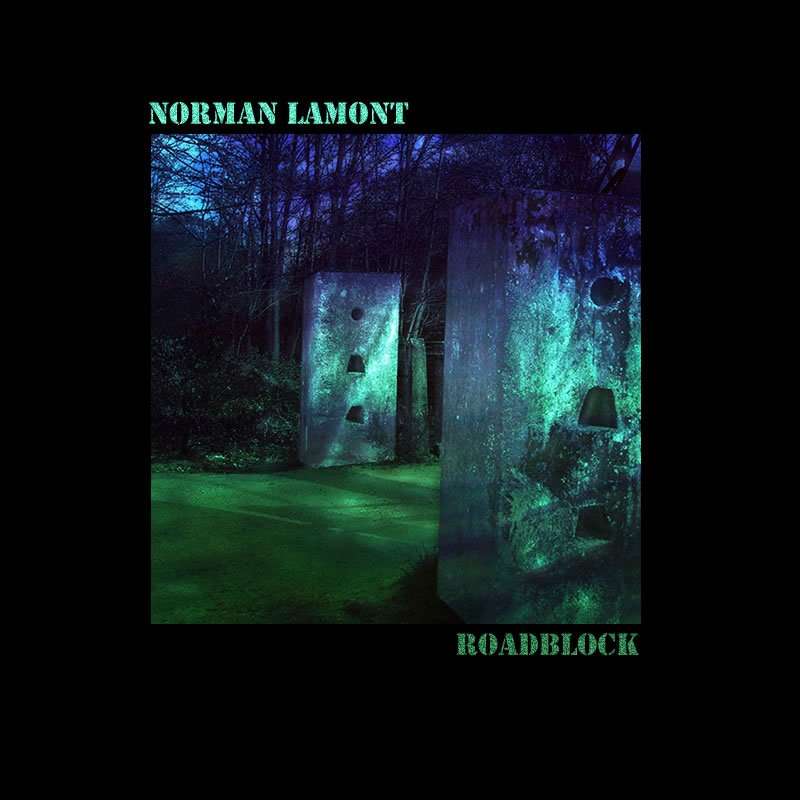 The most melancholy of my albums, almost all centred on memory and loss, this came out in 2008.

“Dreamy slide guitar, arctic Lanois-style trimmings and some gorgeous violin flourishes and arrangements. Delivers the chills on a run of three standout tracks – “Dorothy’s Book,” the epic ambitions of “The Spell” and the darkly sublime “Anywhere But Here” (plus the deliciously gloomy ruminations of the excellent title track).”
(Sid Smith, music journalist and King Crimson biographer)

As the cover suggests, this is a darker set of songs, with themes of mortality and loss. The title track and The Spell speak directly about these, while Anywhere But Here shows a closed-down, depressed world and Come With Me a way out of it. It’s not all gloom and doom, with typical wry humour showing through in Best of the Blues, I’ll Be Back and When I Came Home From Egypt.

I Want to Know

Many years ago I was a member of a Buddhist organisation with a strong, some would say charismatic, leader. The song is me imagining getting him in a room on his own and asking the questions I’d always wanted to ask him, although probably with more deference than in the song. I didn’t stay with the organisation for long, but the song stayed with me longer. This is my first and so far only recorded ukulele track.

When I Came Home From Egypt

The most recent song in the collection, improvised on a walk home from South Queensferry village one lunchtime not long ago. No resemblance to any character living or dead etc. Although I did come home from Egypt several times in the 70s and once in the 80s it wasn’t to Edinburgh and it was nothing like this. With its mandolins and strings, I see this as a sequel to The Desert Was Better on Wolf

A dense sound, where I tried to evoke some sentiments of a deep South worksong. Strangely, it was written in a friend’s flat in London one sunny morning during one of the most enjoyable weekends I’ve had in the capital, gigging with the Innocents. The instruments were recorded at home, the vocals – myself, Lynsey Hutchinson and Calais Brown – at Calais’s studio in some time left over after recording Nicole.

Best of the Blues

A more straightforward picture-in-song; a friend described the narrator of this song as a ‘heroic loser’. The music dates back to a song I wrote for a band I was in during the 70s. I rewrote the excruciating lyrics in the 90s and the Hungry Ghosts band sang this regularly. Want to be a cowboy on the cheap? The ‘pedal steel’ sound on this track is two separate tracks on my Ibanez Sustainer guitar, one using slide and the other playing a chord and fading the volume in, merged to sound like one

Boy meets girl, girl accidentally kills boy with car, boy falls in love with girl from beyond the grave as he soaps her up in the shower. The old story. Nelson and I alternate on bass, him on the chorus, me on the verse.

I used the name Dorothy simply because it had three syllables and thus fitted the metre, but later realised it’s not completely inaccurate about someone I knew with that very name. I left a space for an instrumental passage but decided in the end to fill it with – not very much. I like it better that way. I like the way the bass and drums avoid the main on-beats.

I had to think long and hard about putting such a long and difficult-to-sing piece on the album, but I’m pleased with the final outcome. Much of the string arrangement is a first-take improvisation, but Dave Christopher helped me add some more considered passages and Mary topped it off with some real violin which makes the sampled strings sound better in my opinion. As for the story, it’s not as Adrian (reviewer) thinks, a murder mystery. It’s just a mystery, the mystery of getting older and the mystery of dying. Was that really you that was there for those short years?

I’ve recorded two versions of this before, one which was used over the closing credits of the American independent film Godot, and one for an Out of the Bedroom compilation. It’s a rock-bottom song, no more, no less.

A personal favourite, it may seem a bit obscure. The first verse – some sort of mystic (possibly the Buddha), emphasising not peace ‘n’ light but discipline. The second, someone not too unlike me one particular year, gets the call of that mystic. The third, you think you’ve got somewhere but no, it ain’t about you, buddy. I probably spent more hours on this recording than on any other I’ve done.

This is a ‘hidden’ track on the album, wistful but fun.