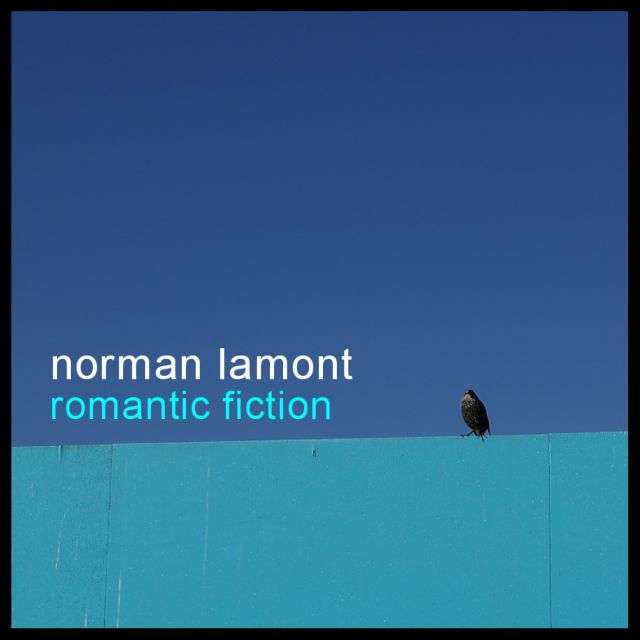 This is a download-only album available through Bandcamp.

RF2 was mastered by Les Makin.

Dedicated to the memory of Alan Edwards, who gave me the cover photos for both CDs. A lovely writer, lover of nature and founder of the Jonathan Richman fan club