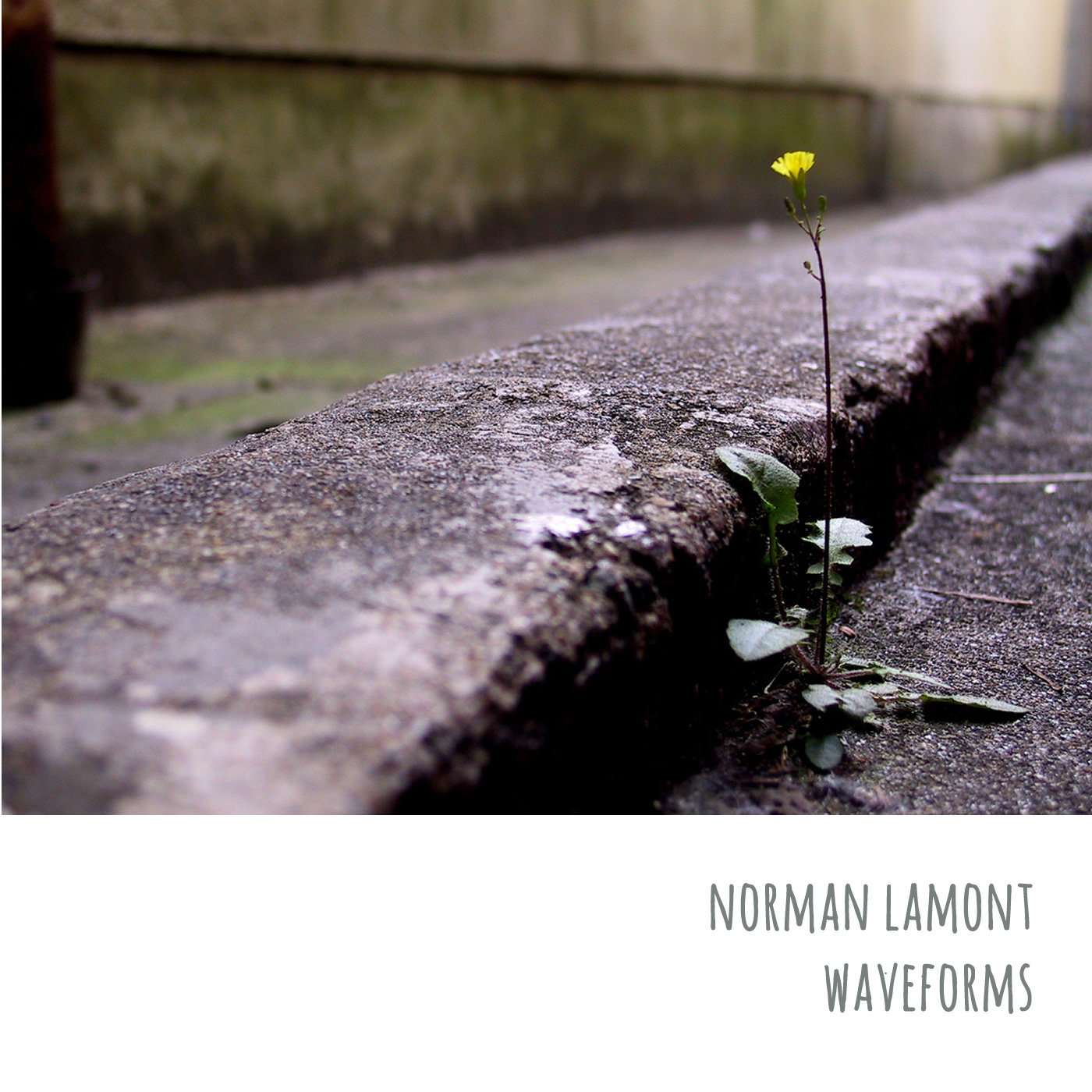 This is a download-only album available via Bandcamp.

This is an album of ambient instrumentals.

All were recorded in February 2010 except Kyle, which was recorded late in 2007 for a friend whose son was missing. While intended as a message of hope it now stands as a memorial.

The influence and inspiration of Robert Fripp and Brian Eno are obvious and the album is dedicated to them.