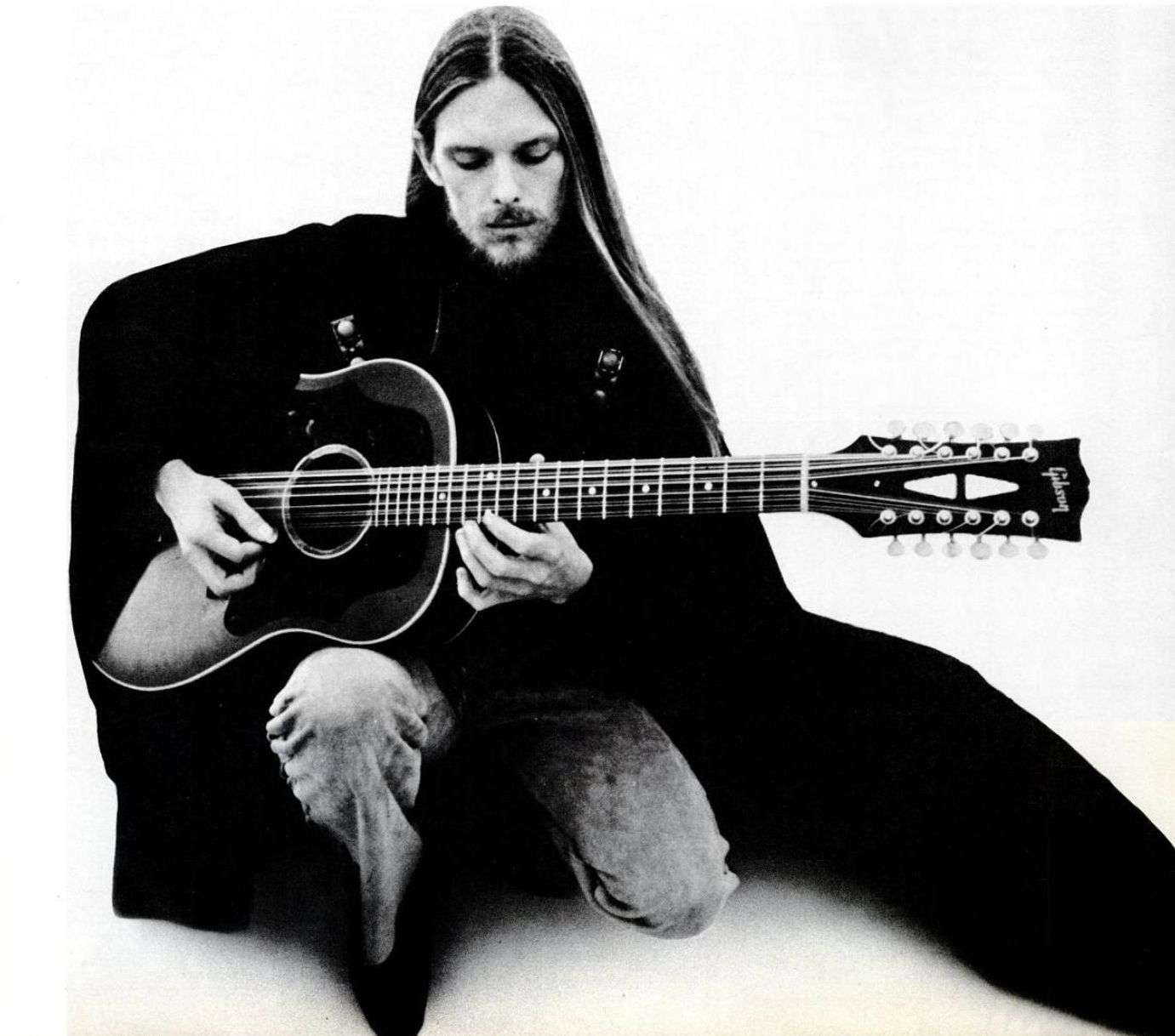 In any time historical period, history is written by the winners. We remember some artists from any period of music and some are lost. One unsung hero of psychedelic folk-rock is Shawn Phillips, a voice as striking as Tim or Jeff Buckley, and a prodigious guitarist and arranger. Here’s a taste of his story.

In the late 60s a tall, rangy Texan folk singer performed with Tim Hardin, taught guitar to Joni Mitchell in Canada, received sitar lessons from Ravi Shankar and later gave George Harrison his first sitar lesson. He co-wrote Season of the Witch (perhaps more than co-wrote, according to some articles) with Donovan and was one of the backing vocalists on Sgt Pepper’s Lovely Rita.

His own music, recorded with members of Traffic, was seen as too ambitious for a folk singer by most of the record companies, until A&M gave him a chance and released a sterling run of albums  – Contribution, Second Contribution, Collaboration, Faces, Bright White and Furthermore. They were all cut from the same cloth, with the same core team of musicians and innovative string arrangements by Paul Buckmaster. Many of the songs were the same basic theme (particularly strict-metre poetical lyrics tumbling over descending basslines) developed in different ways, each with enough of a new twist to sustain interest.

After the (non) goldrush

After 1974 the albums – and reviews and articles – became less frequent and it became clear Phillips was not destined for the stardom many thought he deserved. As musical fashions changed his audience shrank to a small committed following and he withdrew to Texas where he all but disappeared from the mainstream music industry.

In Texas he volunteered as a fireman, which he said gave him more satisfaction than performing at the Isle of Wight Festival. However he had to retire from that at 60. His partner Juliet was from South Africa and in 2000 he followed her back there, picking up his music career again and finding sympathetic backers and, once again, growing audiences.

He also found time to volunteer as a paramedic:

Now, when a call comes in, it’s Sea Rescue. It only took me less than two and a half years to certify as a firefighter and EMT. But it took me four and a half years before they ever actually let me go on an operation at Sea Rescue. That’s because at 4 o’clock in the morning on the Indian Ocean when you’re 40 nautical miles out to sea, you don’t fuck about. That’s all there is to it. I’m a navigator with them. I gotta know where we are, because it’s pitch black out there. That’s the work that I really love to do.

Back on the road

As Rush Evans says in the Goldmine article linked, below, live performances create income; decades of album sales do not. Despite releasing ten major-label albums and another 10 in his later career, Phillips had to take to the road to live. From his South African base he worked out how to make it a pleasure, not a burden. He returned to touring the US, smalltime with Juliet and their son in a campervan, using expertly programmed digital tools to fill out his songs with live orchestration.

Shawn Phillips and me

I’d been aware of him for a while before I heard him. I’d seen his striking appearance on album sleeves, like a Pre-Rafaelite vision of Jesus with super-long hair. But wasn’t in the habit of buying full price albums by people I’d never heard.

When I found Collaboration in a second-hand shop, however, I thought I’d take a punt on it. It became one of my most -played albums. It skips in a hearbeat from funk workouts to classical guitar flourishes to whispered love songs.

While he’s a top class guitarist in many styles, Phillips’ main instrument is his voice. His range covers an astonishing four octaves and some songs like What’s Happenin’ Jim seem to challenge him to test the upper limits of his falsetto. This is why he’s the only one of my inspirations whose songs I’ve never tried to cover.

The chief collaborator on Collaboration is strings arranger Paul Buckmaster.  Armed, the track immediately following What’s Happenin’ Jim has a dark, brooding fadeout with timpani, cellos and Phillips holding one falsetto note longer than most lungs could last it. He can still manage it as this recent video shows (the Neil Armstrong story is pretty good too!):


Find out more about Shawn Phillips