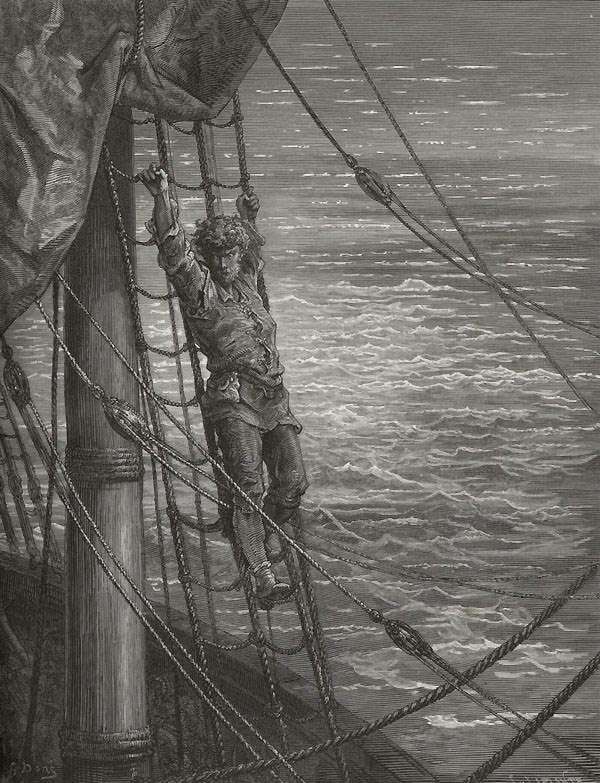 I’m going right back today, to the early days of Out of the Bedroom at the Waverley, captured on the 2003 album Waverley Nights.  The original lineup of the Innocents – me, Alison Tunnicliffe (then Hennessy) on violin and singer-songwriter The G on percussion with the song that usually closed our set, Only The Sea.  On a good night this could be a hypnotic flow that carried the whole audience along with it.  Alison’s violin solo is striking – pressing ever higher through different unexpected scales and modes.

This wasn’t the first band that had done this song.  It’s one of my oldest songs. I have memories of humming the tune and trying to find words for it as long ago as 1979, in London. I think the tune appeared to me then, crossing the Thames at Barnes on a hot summer day, heading home.  My home was a sleeping bag under the dining table in a shared flat of temping secretaries. But that’s another story.

In 1982 I wrote the lyrics on a large pad of drawing paper in Cairo.  The sea, as far as I remember, represented all sorts of feelings about insecurity and the ever-changing nature of life. In 1984 I made the first recording of it on my Portastudio, a hideous overloaded noise.  It wasn’t until I’d moved to Edinburgh and formed Hungry Ghosts with Tricia Thom and violinist Stephen Malloch that the song really came to life with the violin theme, composed by Stephen, which remained steadfast through two more bands and violinists.  The Ghosts recorded it but the recording just sounded flat and uninspiring. This live recording, however, does have some spark to it and is probably the best recording of this very old song.