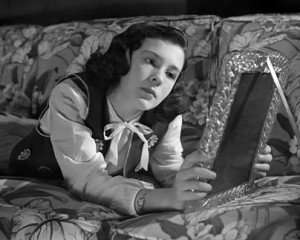 Here’s a brand new recording for a change.

During most of 2013 I was doing a writing exercise that involved writing for five minutes before breakfast every morning –  any subject, any form.  Most of it, of course, was cack, but looking back at my notebooks this year I found quite a few useful bits which I can make into songs. This one I’ve actually been carrying in my head since the morning I randomly wrote ‘By the time you come to read this, I’ll be well upon my way’, which sounded like the beginning of a song if ever there was one.

I added verses over the next few days then put it away into the ‘someday maybe’ list until last week when I decided to put together a track. That involved working out the chords from what I heard in my head (not difficult) and sifting out the few good verses (slightly more difficult).

The nice surprise I had was with the guitar solo. I left a couple of verses for a solo of some kind, wondering what I’d do with it or whether to get a real musician to play it. Then on the second vocal take, I found myself crooning an improvised tune which, when I played it back, sounded OK. I then had to work it out note for note and transfer it to the guitar. Actually playing it took longer than the rest of the recording put together. But I think it works.

Hope you can see past the dubious attitudes and like the song!