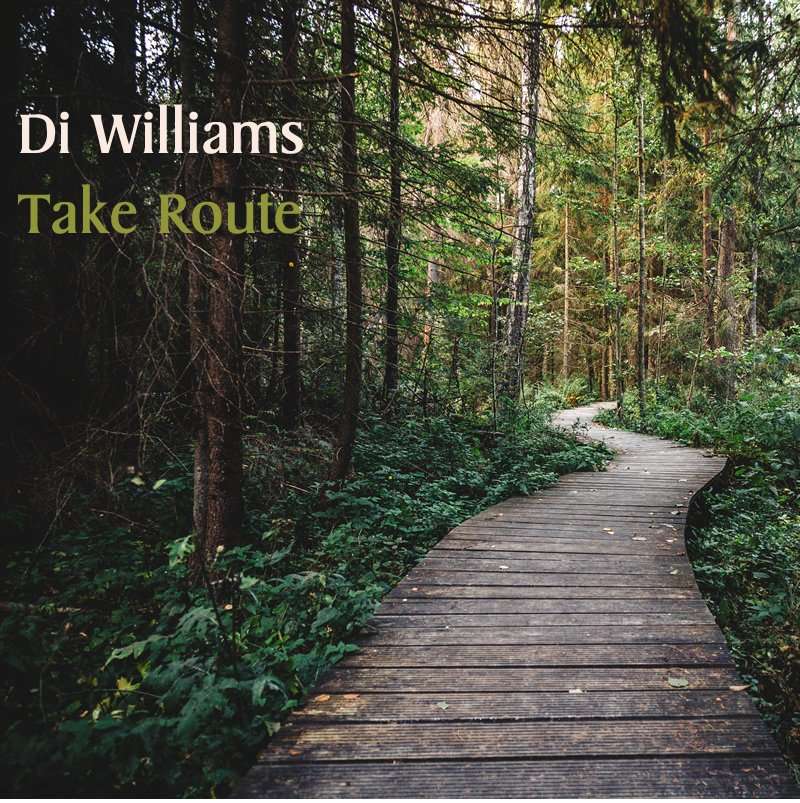 A couple of years ago I learned of the death of a singer-songwriter who’d been a friend of mine when I lived in Manchester. Although I hadn’t heard anything of her for twenty years her songs  had remained in my mind and her cassette album Take Route was probably the only cassette I ever played on a regular basis.

Hearing of her death through an admirer of hers who sought me out (because I’d played on one or two of her recorded songs), I set up a website for her, hoping to draw out some more people who knew her and maybe build some appreciation for her. It’s still there but the tributes and comments dried up pretty quickly. Gerry and I digitised her album and put it there for everyone to hear.

At the same time, I recorded my own version of one of her songs, Sullen City, about immigrants coming to Manchester and the Northern cities. She was of Irish descent so it was probably Irish immigrants she was thinking of, but her words are applicable to any. I didn’t promote this recording at the time as I wanted to draw attention to hers.

But I like this recording, it comes over quite simple and restrained, despite quite a lot of tracks. Fro the first time, I used the 12-string guitar that Nelson Wright gave me. And right at the end, a two-note electric guitar solo that I’m inordinately proud of!

I’ve been speaking to a singer in Edinburgh about covering some more of Di’s songs, and I hope that comes to fruition. She deserves a better hearing.