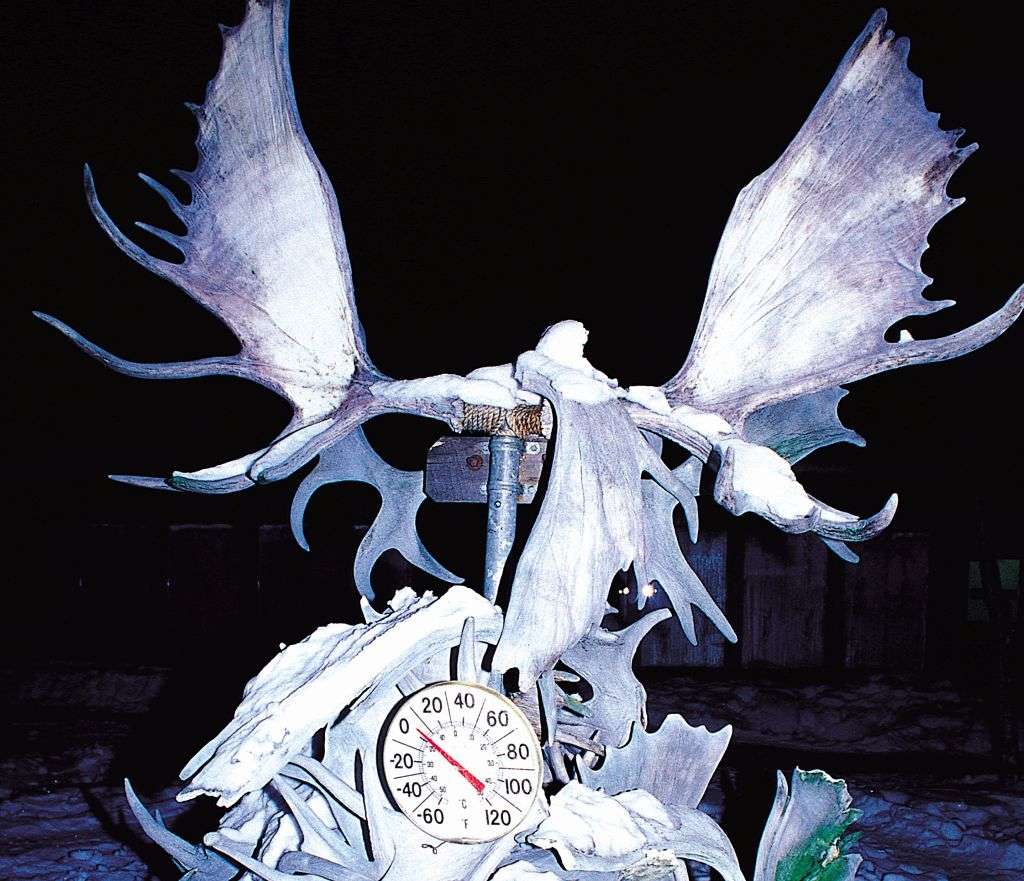 On the face of it, you couldn’t think of two bands more diametrically opposed than the Incredible String Band and the Velvet Underground. Yet in 1970 two of their number collaborated on an all-star album and, in particular, on one song: Feast of Stephen. Dramatis personae In 1970 Mike Heron of the Incredible String Band … Read more Songworks #3: Feast of Stephen by Mike Heron (and John Cale) 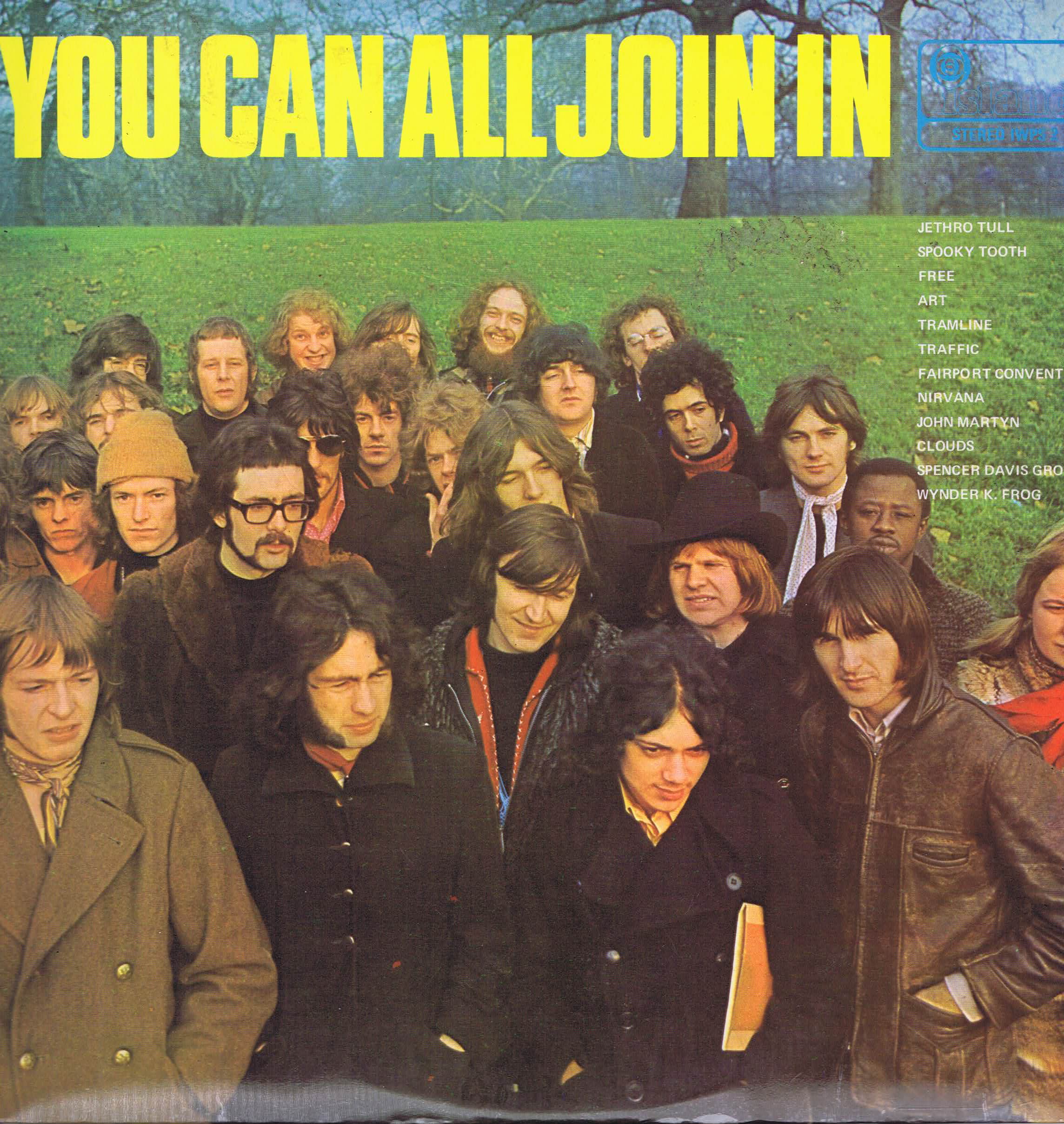 In the early 1970s, inspired by the success of CBS’s The Rock Machine and The Rock Machine Turns You On, many record companies started putting out budget-price samplers. Island Records made some of the most popular samplers, and the Island samplers are still regarded with affection and listened to today. Fairport Convention, Jethro Tull, Traffic, … Read more Island Samplers – more than your money’s worth in old pence