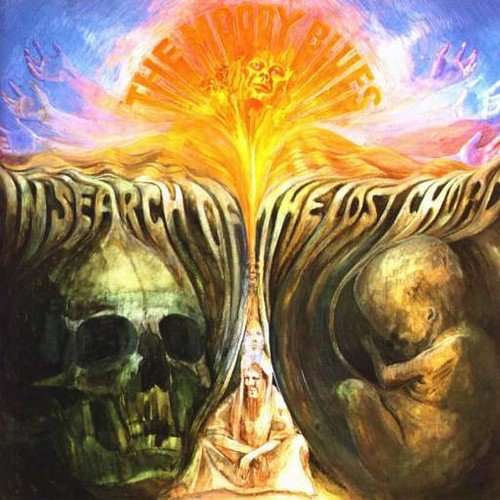 Not moody, not blue, not cool After their heyday in the early 1970s the Moody Blues never seemed to be a ‘cool’ band. The 1977 punk attack on progressive and hippy music of course put them in the firing line. But even as retrospect has showed artists from the Sex Pistols to Nick Cave and … Read more