Let me tell you a story – and a few more!

I want to give you five songs, five stories in video, art and poetry FREE!

What’s this all about?

If you’re reading this it’s because you’ve come across my music online. Maybe you’ve seen my articles about the quirky music I liked in the 70s – names like Slapp Happy, the Incredible String Band, Quintessence and John Martyn as well as more well-known ones like Cat Stevens and Leonard Cohen.

Music in days of yore 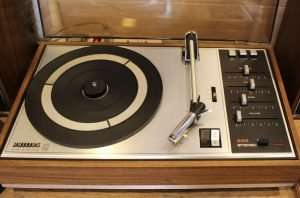 Maybe you got into music before the digital revolution. Music occupied a different – and much larger – space in our lives in those days. The albums you carried around, the fact that we carried those albums round to friends’ houses and we’d sit and listen to them, sometimes over and over again.  We’d read the lyrics on the inner sleeves, and we’d savour the pieces of information which which we were rationed by the music press.

But remember that when you liked someone’s album, the chance of meeting them, of having any kind of conversation with them was pretty slim. Some acts had a fan club that would issue the odd newsletter at the most. They put out an album, you bought it, they toured you saw them for one night. That was it.

So while we’ve lost something in the digital world, nowadays we’ve gained in terms of the connection that’s possible between an artist and the people who like that artist’s music. An artist can communicate directly with their fans and get a lot closer than was ever possible in the old days.

I’ve realised that I’m making music for people like me, people who don’t just like a song in the background but who’re intrigued by it, who wonder about the world it came from.  Since I’ve been building my mailing list I’ve enjoyed conversations with people from Glasgow to California, about my music, other people’s music and lots of other things. I want more like that.

If that rings true, then I want to invite you to try something with me.

I’d like to introduce you to my music in a new way. Instead of just throwing my music out there to anyone who might listen, I want to take you on a journey with me.

Let me tell you a story. 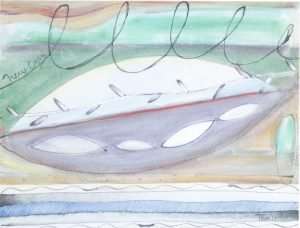 Or a series of stories over five days. Each song tells a story – all with a touch of surrealism, but all short and to the point. I’ll tell the story of  the story – how and why I wrote it, what the influences were and any different versions I’ve done. That chat will range from John Cale to W B Yeats, from soldiers to artists to unfaithful partners and unlikely eye operations.
I’ll also share with you specially commissioned art  for each of the songs, and, if you like them I’ll post you actual prints of them!

The audio will be the very best format, fully mastered,CD quality WAV files with the option to get mp3s and streams too. And just to whet your appetite one of the songs will be from my next album, which doesn’t come out till March 2018!

I’ve never done this before – I don’t know anyone who has – so it’s a bit of a leap in the dark for me.  But without trying we’ll never know if I can have this kind of engagement with you.  I hope that you’re the type of person that’ll be willing to tell me what works and what doesn’t, what you like and what you don’t.

This is a bit different from just hearing something on Spotify and clicking Save. So I’m giving away this set of songs completely free, even when some people tell me I shouldn’t, and if you tell me you like this way of doing things, well who knows?

If you don’t want to join in, that’s fine – thanks for reading this far and I hope you enjoy some of the stuff on my site.

If you’d like to join in – rest assured this isn’t just a way to grab your email address and send you spam. You’ll get one email for each song, and after that it’s up to you if you want to get more.

If you want to give it a try, pop a name and email address below and I’ll see you on the other side!

Here’s What You’ll Get

The stories behind the songs

Not just me, me, me but links and material from other artists.

I have a limited number of card prints of the artwork which I’m happy to post to you anywhere in the world. 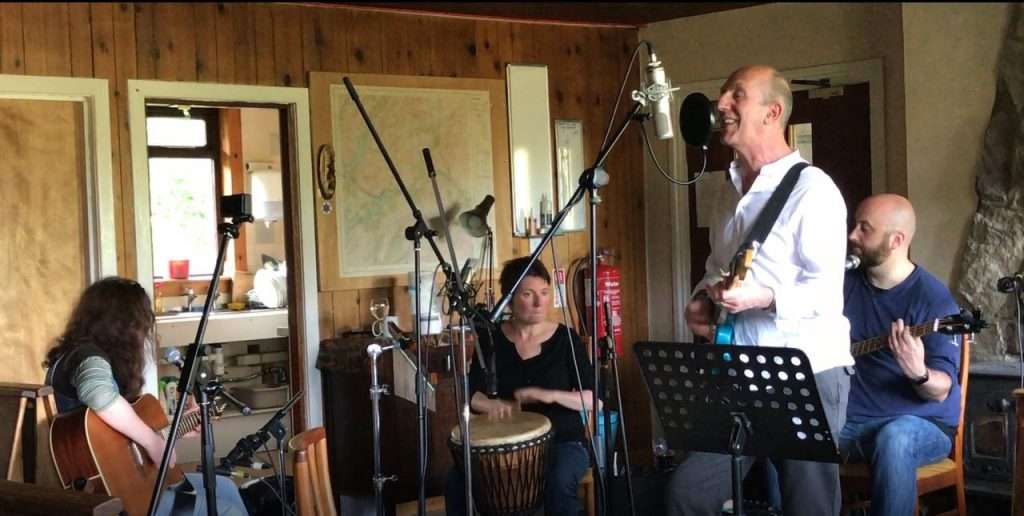 … a body of work that follows that golden thread of songwriting craft from Dylan, Leonard Cohen, and Springsteen, through others such as Nick Cave.

While in his world. the melodies allure you to listen carefully to the lyrical content. Each song has a blissful tale of contemplative life lessons, love lost and yearning. He pours his heart into his musical pursuits and it is revealed through whimsical productions and a solid mix of prosody between his words and music.

No I don’t understand it either – Norman!

A crisp production presents acoustic-based songs laced with some dreamy slide guitar, arctic Lanois-style trimmings and some gorgeous violin flourishes and arrangements. Fronting it all up, Lamont’s voice trembles within the skin of bittersweet melodies that is reminiscent of a nasal Ray Davies, and it’s this likeable fragility which delivers the chills.

“Some of these things are true and some of them lies.
But they are all good stories.”
(Hilary Mantel, Wolf Hall)

Here are my stories – tell me yours!