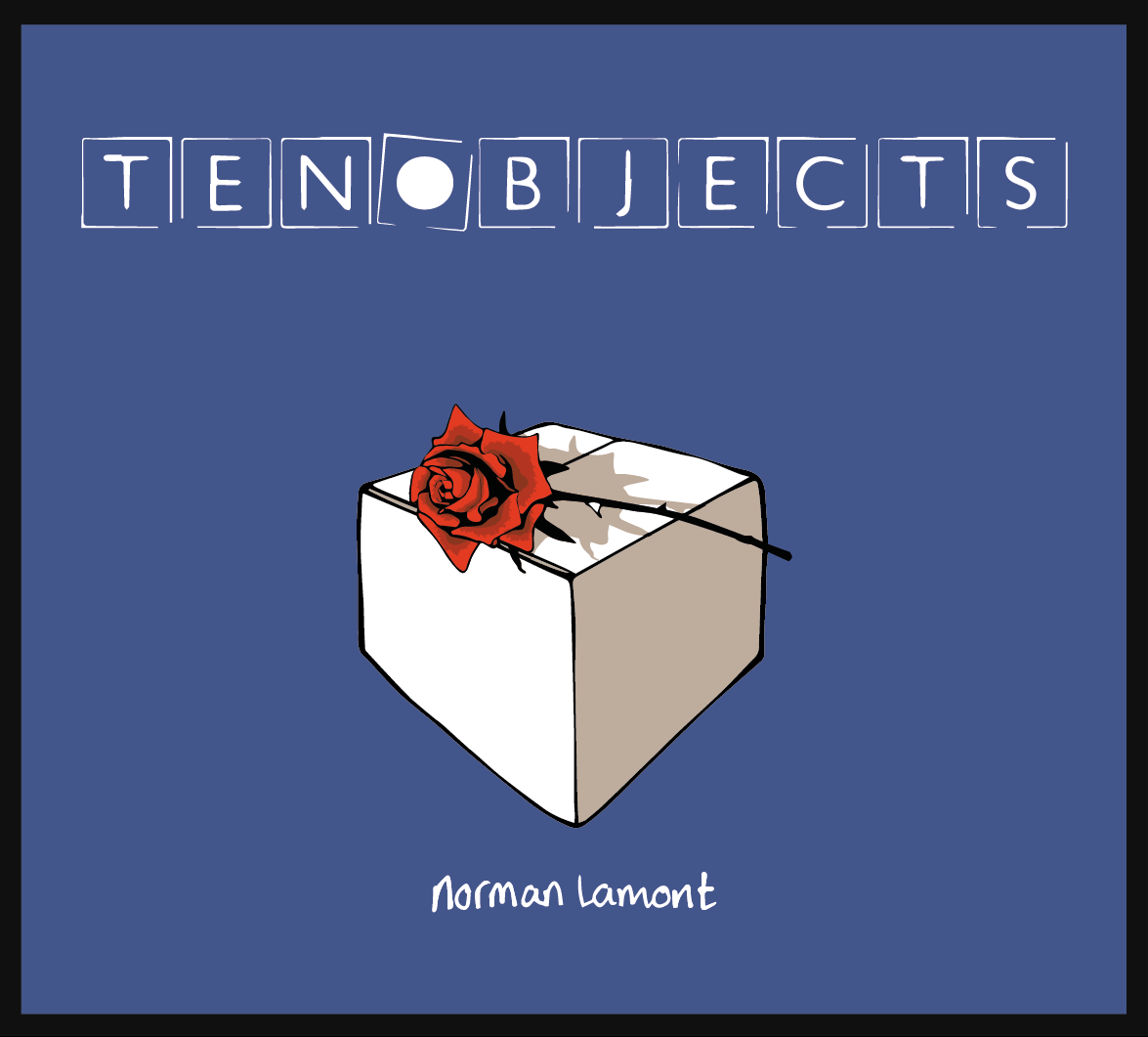 Here are the first previews of the new album and artwork. More to follow.

This new collection of songs sprang from a suggestion by Gerry that I do a simple ‘singer-songwriter with guitar’ album as a contrast to the last album which was a band effort. At first I thought “That’s not me.”  But on reflection I had a number of songs that I’d never really put forward which were more direct and emotional than the more ironic or persona-led ones I’d done with the band.  Some, like Don’t Ask Me and Other Things went back thirty years or more.  Ten Objects, Makes Sense To Me and If I Could Be With You were new but seemed to sit nicely with those older songs.

Ten Objects will be available to pre-order soon.