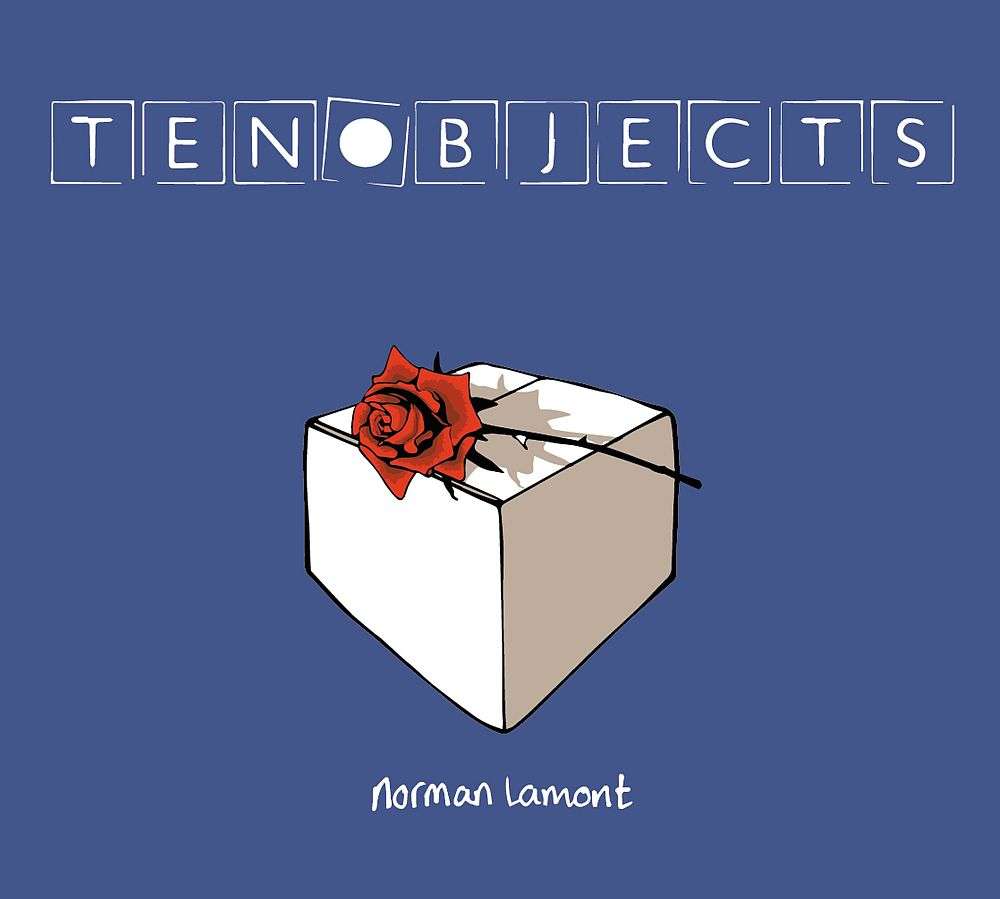 Welcome and thanks for taking part in this walkthrough of Ten Objects. I hope it provides a personal touch rather than just ‘here it is’.

We’ll do it over three days, with the songs grouped under themes. The first is ‘Light’, the second ‘Twilight’ and the third ‘Dark’.

First, a bit about how the album came about. I’d worked with producer Gerry Callaghan on the Heaven Sent album In Another Life, which had involved a lot of overdubs and arrangements. Gerry’s main interest is in singer-songwriters and he invited me – I’m not sure if the word is ‘invited’ or ‘challenged’ – to record a completely solo album, just voice and acoustic guitar. I didn’t think my voice or guitar would stand up to that level of scrutiny so we compromised on a policy of ‘minimal overdubs’ – no more than one additional instrument on each song. I stretched that a little, as you’ll see, but generally we got the kind of album Gerry was aiming for – personal and intimate, sparsely arranged – and I surprised myself with how appropriate his judgement turned out to be.

I sat down with Gerry and sang demos of about fifteen songs. We abandoned some in the course of a few months recording, and I wrote two new songs during the recording time.

Makes Sense To Me

Makes Sense to Me (CD quality)Download

This is the nearest I’ve written to a simple country song, and seemed a welcoming way to start the album.

One night I was driving home from a noisy rehearsal with a punk-cabaret band in which I occasionally played lead guitar. Maybe in an effort to soothe myself I started singing and I’d made up most of the song by the time I got home. I wrote it down and worked out the chords, which was easy to do as they were clearly standard C&W chords. I had a folk club gig a few weeks later and tried it out there, rewriting a few lines that didn’t ‘sing’ as well.

I’d seen that an old friend of mine and band member when I lived in Staffordshire in the 1980s had set up business as a session guitarist, and he added lovely pedal steel guitar.

If you’d like to sing it too, here are the words and chords.

Makes Sense to Me

You [D]know how some people will tell you sincere

About Jesus and angels and how they feel them [A] near

I wondered why some people don’t travel far
I wondered what keeps them in the places they are
And why do some prisoners never try to break free?
It’s only since I’ve known you
That it makes sense to me

Story of a Love in Ten Objects

Probably my favourite song on the album, and one which I wrote after we’d started on the collection.

With Gerry and some other musician friends at a weekend in the Highlands we all picked a book to inspire us to write a song. I picked ‘A History of the World in 100 Objects by Neil MacGregor, which was on the bookshelf where we were staying. I didn’t need any more than the title, as the urge to review a couple’s life together by taking a look through their souvenirs seemed both obvious and inspiring. When we came to play each other the songs we’d written I got quite choked singing it, so I knew it had some power. When I got home, I removed a verse that made the narrator less of a ‘normal person’ and more specific in occupation and status, but otherwise the song remained pretty much as I wrote it during that 30 minute exercise.

I asked Sarah Whiteside to play cello, having no idea what she would play, and was delighted at what she arrived with. The song also benefits from my Heaven Sent bandmember Suzy Cargill’s percussion.

This video was recorded at Gerry’s home studio, where the album was born.

Story of a Love in Ten Objects

Guitar – the verse is simply C, Em, Bbmaj7, Gsus4 and G7; the Walking Backwards bit is Fmaj7 and Am.

This little blues was something I’d written and forgotten about until I was looking for songs that might work as solo pieces for this album. Sometime during the recording of the album, I won on the National Lottery the life-changing sum of £5.00.

Harmonica was provided by Alan Dawson, a musician of breathtaking fluency on guitar and moothie.

I got the wherewithal baby, where were you all before now?
Friends reunited and all that.
Out of the woodwork and all that
Lump sum baby