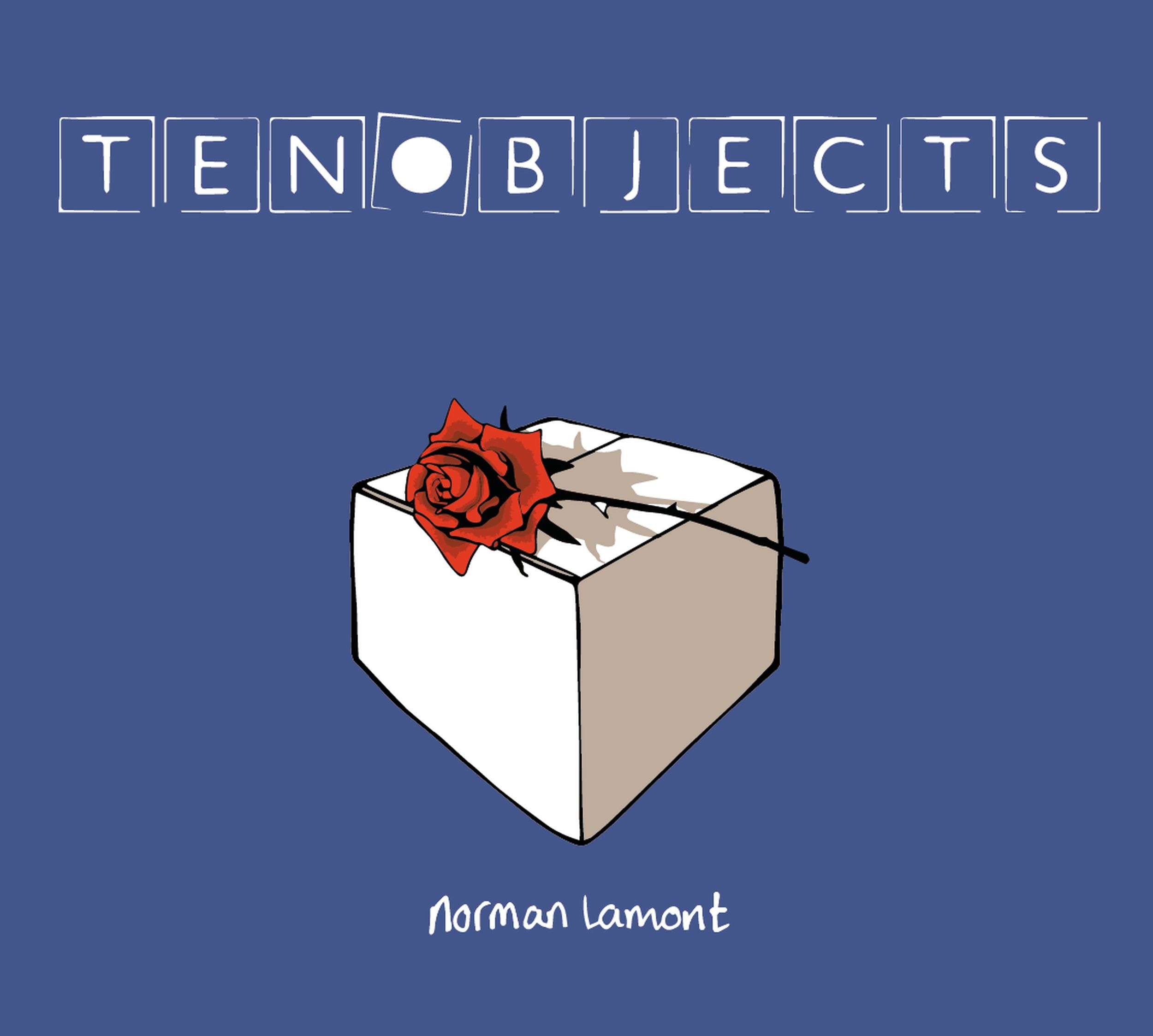 The last three songs on Ten Objects delve down into areas even I’m not sure about.

This is an old song that’s long waited its turn to get on an album. Conceived on a lonely weekend visit to Luxembourg, it catches a couple who’ve experimented with an open relationship descending into bitterness and retribution.

I’d always imagined it as a piano ballad, and was delighted when James Bryce took over from my stumbling chords and played it fluently. Sarah Whiteside backs him up on cello.

If you should [F]stay here tonight

I’ve got [F]temptations of my own

I won’t [E7]be your chaperone

[Abm]You always were a diplomat

Even [Am]on the other side

[Abm]But now the border’s open, and you’ve [Am]nothing to defend

The second song from 1990, this was influenced by Zen: the idea that moments occur in life where all your ideas – what life is about, who you are, your free will – have to be dropped in the face of the present moment. For many people it happens when they’re faced with mortality – their own or someone else’s. The song appeared in my mind late one night walking home across the Meadows. I’d never felt it would work in a live set, and previous attempts to record it failed because I tried to add too much instrumentation to lift the mood. This time I just let it be what it is.

With other [D]things, you follow what’s been done before

With other things, there’s patterns you can [G]learn

With other [D]things, your friends and family rally round

With other [D]things, someone will know the [G]score
But now it’s all unknown

[D]Now you’re on your own

Gordon (Down on the Tracks)

Gordon was written fairly recently. I had that enjoyable experience of starting to write a story with no idea where it would go, and being as surprised as the listener at where it ended up. I remember it being a joyful experience, despite the strange and dark subject matter. Musically it was inspired by The Handsome Family, who like to do really slow songs.
Gerry added sounds of nature recorded in his garden.

Gordon (Down on the Tracks)

To [D7]know that you wake up

With [C]no time to lose
Gives a moment of grace

This was recorded in front of a small audience of friends shortly after the song was written.

And that’s Ten Objects – I hope you enjoyed this walkthrough and that some of these songs become your house-guests.

The first release of the album had a limited edition CD with three more songs, so here they are (mp3 only):

Live and Learn – a light-hearted pity party that was shortlisted for the album but didn’t seem to fit.

Bishonen – a live version of an extraordinary, chilling song by Momus, the greatest barely-known singer-songwriter in the world.