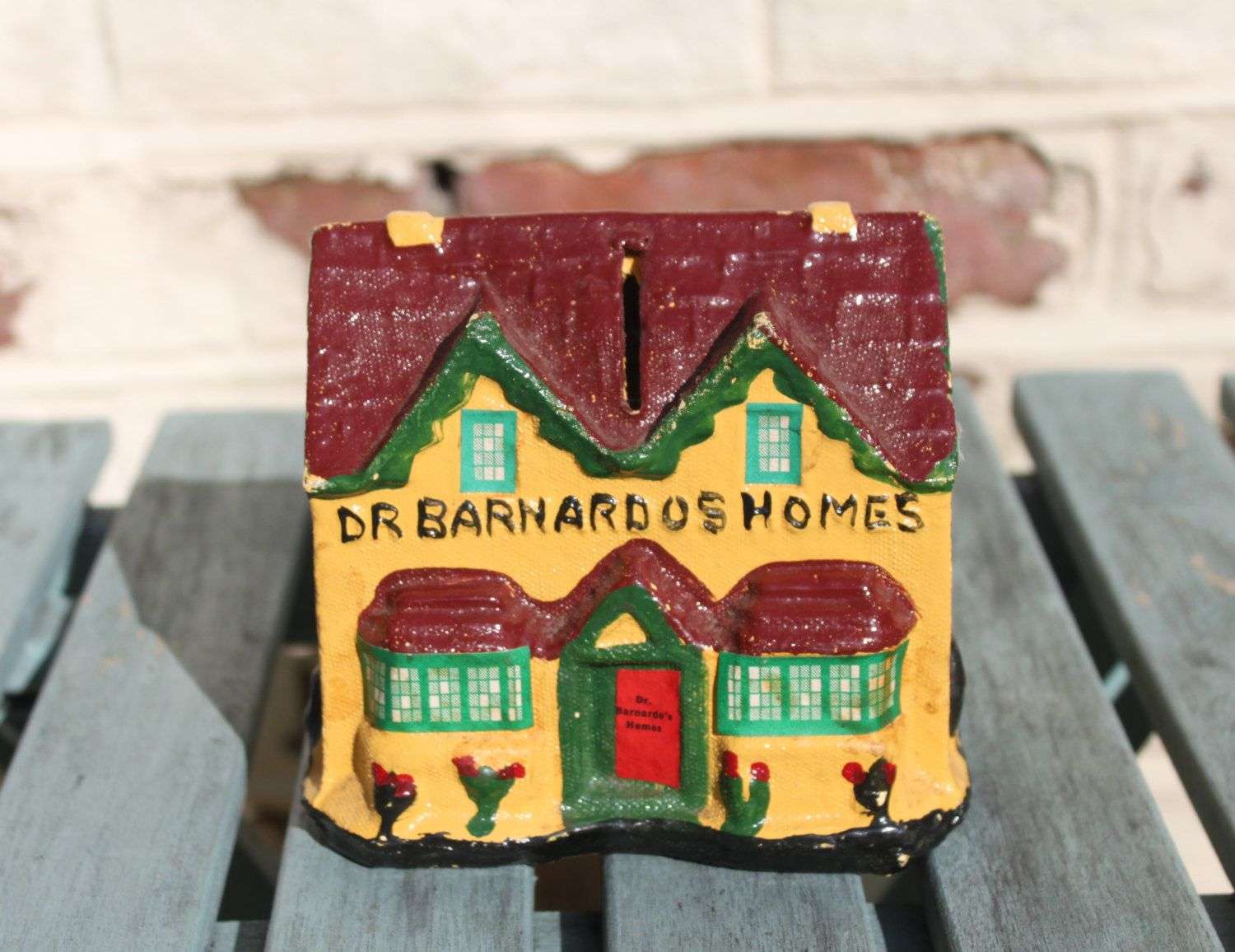 I played a support slot at Leith Folk Club this week, and opened with one of my oldest songs, which I haven’t played for many years.

The Ever Open Door started from a title. When I was a child we had a papier mache collection box in the house for Dr Barnardo’s Homes, the children’s charity later known simply as Barnardo’s. On the red door was a label ‘The Ever Open Door’, stating the charity’s intent to be available for all orphans.

There was something I loved about the phrase. I wrote the song in 1990 when I’d just moved to Edinburgh. I’d been listening to a lot of Dylan, which is obvious from the song, and I thought it may be too derivative to play in public. At the time I was attending a weekly writers’ workshop in Dalry Road and I played it there, expecting to be called a Dylan rip-off. There was one cantankerous member of the group who was particularly brutal with most people. I played the song. He looked at me coldly. I waited for it.

The song became a staple for Norman Lamont & the Innocents. At the end of the above video is a link to the band playing it at the Ross Bandstand in 2004.

In future, pendantic scholars who pore over Norman Lamont’s posthumously acclaimed works will note that at Leith Folk Club he not only forgot to play a verse, but added a different verse that in the 2004 band version he had left out. What an unpredictable genius, they will muse.

1 thought on “The Ever Open Door at Leith Folk Club”