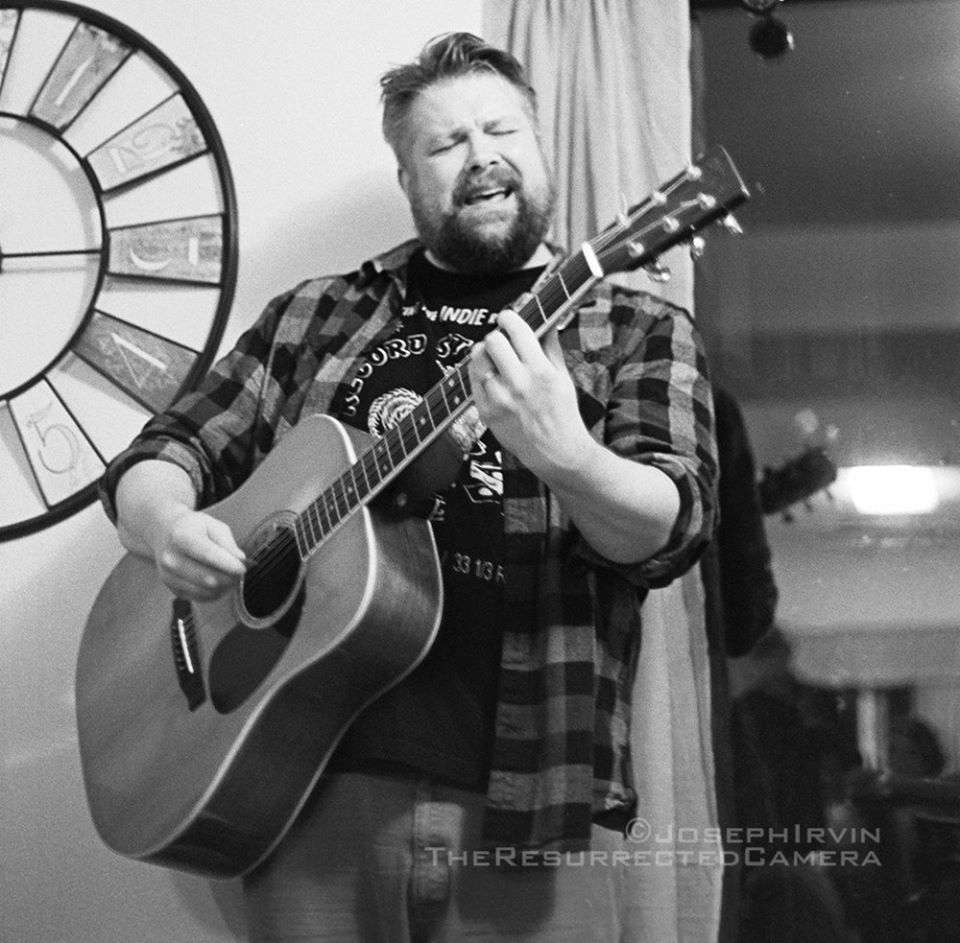 Darren Thornberry is an American singer songwriter living in Lafayette, Colorado. He spent a few years in Edinburgh, as part of the music scene I came into when I joined the Out of the Bedroom open mic night. He had a great band, Thorn’s Musical Journey, who shared my launch gig for the Roadblock album, and which featured James Whyte on bass. When Darren announced he was heading back to the states, we agreed to keep in touch. I also nabbed his bassist.

I missed Darren’s plaintive voice and emotional delivery and in 2009 invited him to cover my song Call Back Fall Back, feeling he’d do a better job of it than I had. It was my first internet/international collaboration and brought in my friend Sam Barber to help me with the drum programming and Darren’s sister Michelle on harmony vocal.

In 2018, quite unexpectedly, Darren sent me a version of The Desert Was Better. You couldn’t ask for a more radical rework of the song. I loved it.

Darren now has a band called Mercy Club, whose latest song is I Slept Through The War. Please check him out!