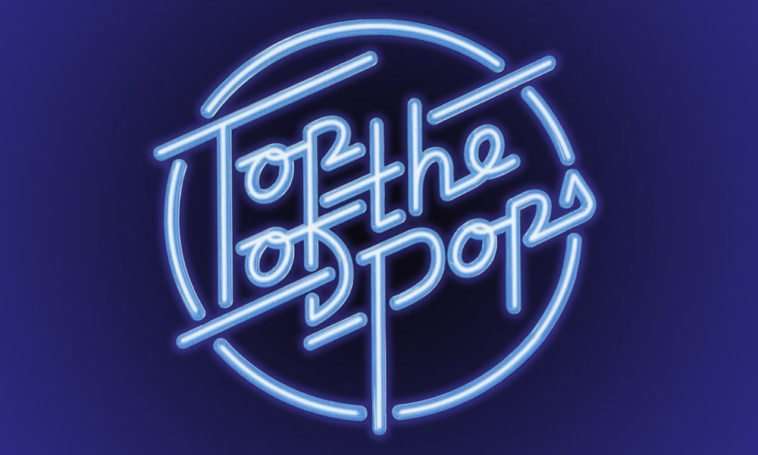 Today I had a look to see what the most popular posts and pages on my site over the last year have been. These ten pages (filtering out things like email signup pages and sales offers) account for 20% of the visitors to this site.

First thing to note, they’re not about me. That’s fine, they exist to offer something interesting to people who like the same kinds of music that I like. A small proportion of the people who land on them will feel interested enough to find out more about my music; for the rest, I hope I’ve provided something they didn’t know, something that reminds them of music they love, or at the very least shown them they’re not alone!

What I haven’t done much is make an explicit link between these people and my music, or between Norman the music fan and Norman the songwriter and singer/producer.

Robbie and me – no connection

The first in the list, Robbie Basho, is a bit of an anomaly. He was never a major influence on me, and it was only when I was running out of people to write about that I remembered an obscure album I bought from a bargain bin, that had a certain weird quality to it (in every sense of the word ‘quality’). I had to do a little research to find out about him, and it seems that was just enough to be interesting and useful to some more people who have been Googling him. Now I see from Mojo that Basho albums are being re-released, compilations put together and there’s a growing interest in him. His popularity on my site must just be in the wake of that surge of interest.

John and me – the thumb

The second most popular post on my site is where I picked three albums and five favourite songs by John Martyn. With a new biography just out, there’s always interest in Martyn. While the book goes into his fascinating but often disturbing character, I just picked a few songs that I loved and that seems to strike a chord. What did I get from John Martyn? Most obviously, the thumb-slap guitar style I use on acoustic. I was taught this by my friend Guy when Solid Air came out, but I don’t think it’s exactly how Martyn played. I’d love to have incorporated his circular, repetitive, hypnotic kind of songwriting but I’ve never done it convincingly in my opinion, with the possible exception of Damn Grey from In Another Life.

At no3 we have Island Samplers – my homage to the Island Records golden period in the early 70s. Maybe the readers are of a certain age, but there’s a lot of affection for that period and those compilation albums. The cradle of Island and Joe Boyd’s Witchseason allowed a special kind of music to emerge, not just crossing folk, rock and jazz but bringing in something of a British soul, rather than American. I think my music was born from listening to those artists and I’m just following the instructions.

Frippertronics – calm in the storm

At no4, one of the three pages I wrote about my explorations of Frippertronics. The Fripp emanation is all over my music, and my life in fact – I’d count him as one of the most wise and inspiring people I’ve ever had the privilege of spending time with. There’s something about his guitar sound that, for me, stops time and creates a stillness even in the middle of a King Crimson storm, and I’ve used in unashamedly. Probably the most successful instance, that sounds to me like me rather than ‘me trying to be Fripp’, is Fingerpuppet.

At 5 the devil that is music marketing. Not a bad article but a bit out of date. The Content Marketing Academy no longer exists and I would no longer recommend The Online Musician, but I would still strongly recommend Indepreneur to anyone trying to find the audience that exists somewhere out there for their music. The article is fairly honest, including my feelings of discomfort at seeking attention for myself.

If I were writing it again today I’d include this from Derek Sivers, musician and former CEO of CD Baby:

Really, “marketing” just means being considerate. Marketing means making it easy for people to notice you, relate to you, remember you, and tell their friends about you.

Marketing means listening for what people need, and creating something surprisingly tailored for them. Marketing means getting to know people, making a deeper connection, and keeping in touch. All of these are just considerate — looking at things from the other person’s point of view, and doing what’s best for them.

A lot of musicians say, “I hate marketing!” So, yeah, if you thought marketing meant turning off your creativity, spending lots of money, and being annoying, then it’s a good thing you don’t like that. Nobody likes that. Just find creative ways to be considerate. That’s the best marketing

(From Derek Sivers – Your Music and People)