… as the song goes, I was a busy boy.  Apart from an inbox of 159, mostly stuff I didn’t really need to read, we made the decision to transfer Lamont HQ from my little office to Pestilence’s somewhat larger room, since she’s at uni most of the time and will be in Australia all next summer.  That involved painting both rooms. More on that another day.

Egypt was a great holiday. Snorkelling in the Red Sea, a diving lesson, lots of conversations in halting Arabic, haggling in the markets, smoking shishas and a trip to Cairo.  I’ll be posting some photos soon, but this trip left me with much warmer feelings for Egypt and the Egyptians than when I left in 82.  Not sure I’d want to live there again, although I know now I was born to live somewhere VERY hot, but I would go back for another holiday at the drop of a fez. 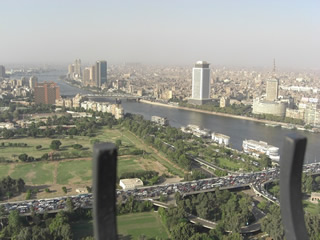 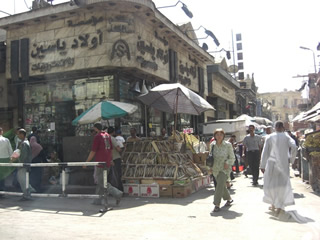 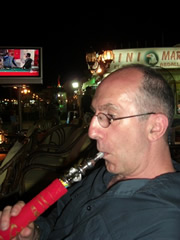 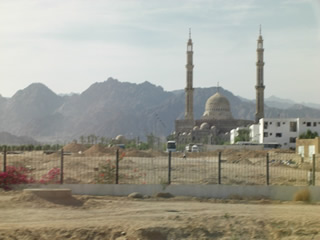 Arriving on Thursday, shortly after we arrived, was a box containing the Roadblock album. At last it’s in my hands. I hope it’ll be in yours soon. Friday night saw a rehearsal of The Band Sans Monicker, at which we decided not to practice anything but to improvise, and soon had an interesting little genre-defying number to add to the collection. Sheer musical pleasure.