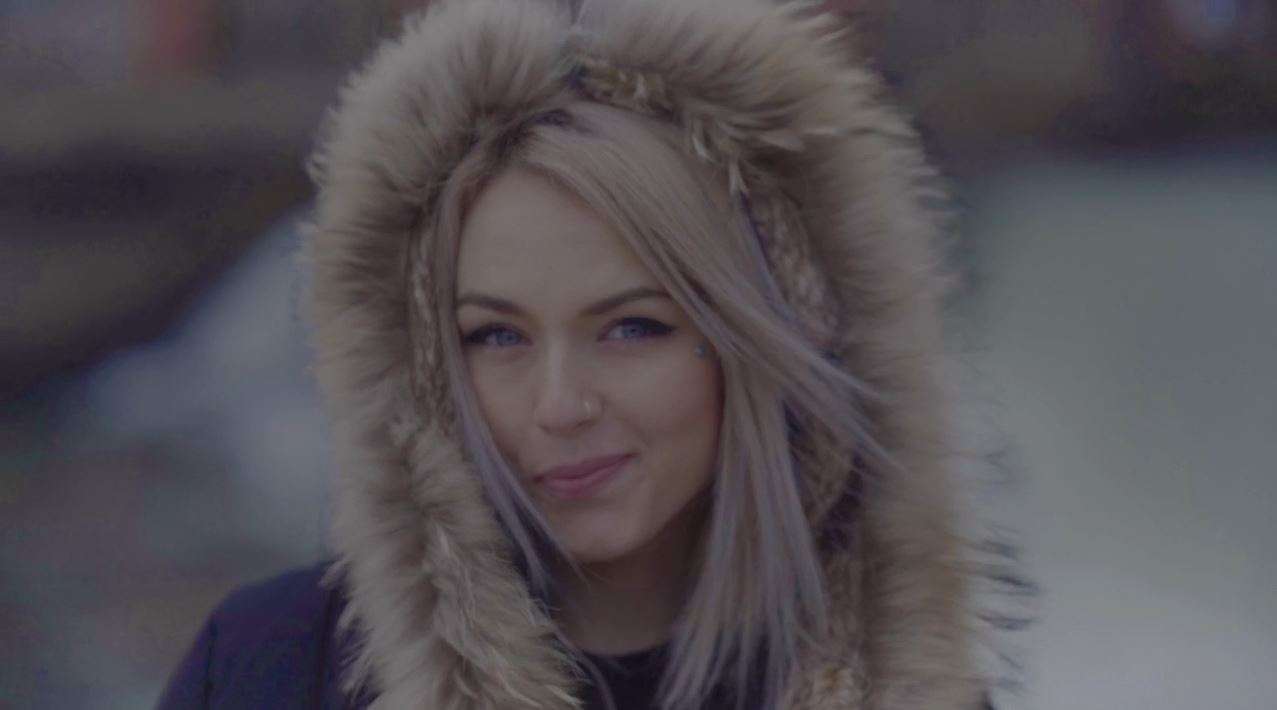 When I planned this I thought there would be more of a snowy February. But anyway …

This was one of those notions I just decided to do because I can. A song from my long-ago album The Wolf Who Snared The Moon, and one of my favourites from that period. I don’t think it’s anyone else’s favourite, to be fair, but I like it!

I collected some bits of royalty free footage courtesy of Pexels.com, sat and lip synced the song to the camera in my phone and Robert’s your mother’s bro!

I don’t remember much about recording this. I know the melody was influenced by trying to play Paul McCartney’s Some People Never Know. I’d been working with a producer for most of the Wolf album tracks but this was the first song I’d arranged, performed and produced completely solo. I just carried on and on adding voices. No idea how I mixed it all, I’d never try anything like this now! The guitar solo had a shed load of effects on it then I pitch-shifted it about two octaves higher. Why? Dunno! I was only 50!