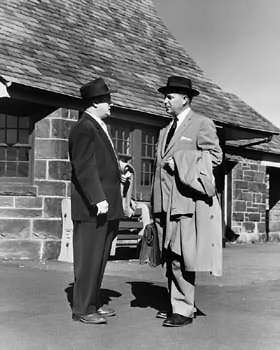 Here’s a new pop song. This is a followup to the Beatles’ She Loves You. As you well know, its narrator is telling his friend don’t worry, go for it, apologise and she’ll be yours again. Some weeks or months on, he has a different story for her. As with most of my songs this has had a long gestation. I remember taking a draft round to my friend Rosie Nimmo’s house and we added some lines and chords together which improved it a lot. She says judging by the house she was living in, that was probably 2013. Five years isn’t bad for me.

And here’s a full rock arrangement. All this making music and publicising it costs money so if you wanted to purchase this I’d be very grateful. If not, don’t worry, you can listen to it by clicking the title below.

Do you notice lately
She’s gone quiet?
She says she’s thinking about work
But you don’t buy it

You gotta believe me, this is hard to say
But I don’t want you to hear it any other way

You just want to understand
What you’re doing wrong
But I’m going to be your friend
And tell you, you have to be strong

And no, I’m not trying to move in on her
I’m not telling you this so you’ll be with me
She would never be the one to cause you pain, then again
It’s going to hurt so much more in the end if you won’t see

She wants out, out, out