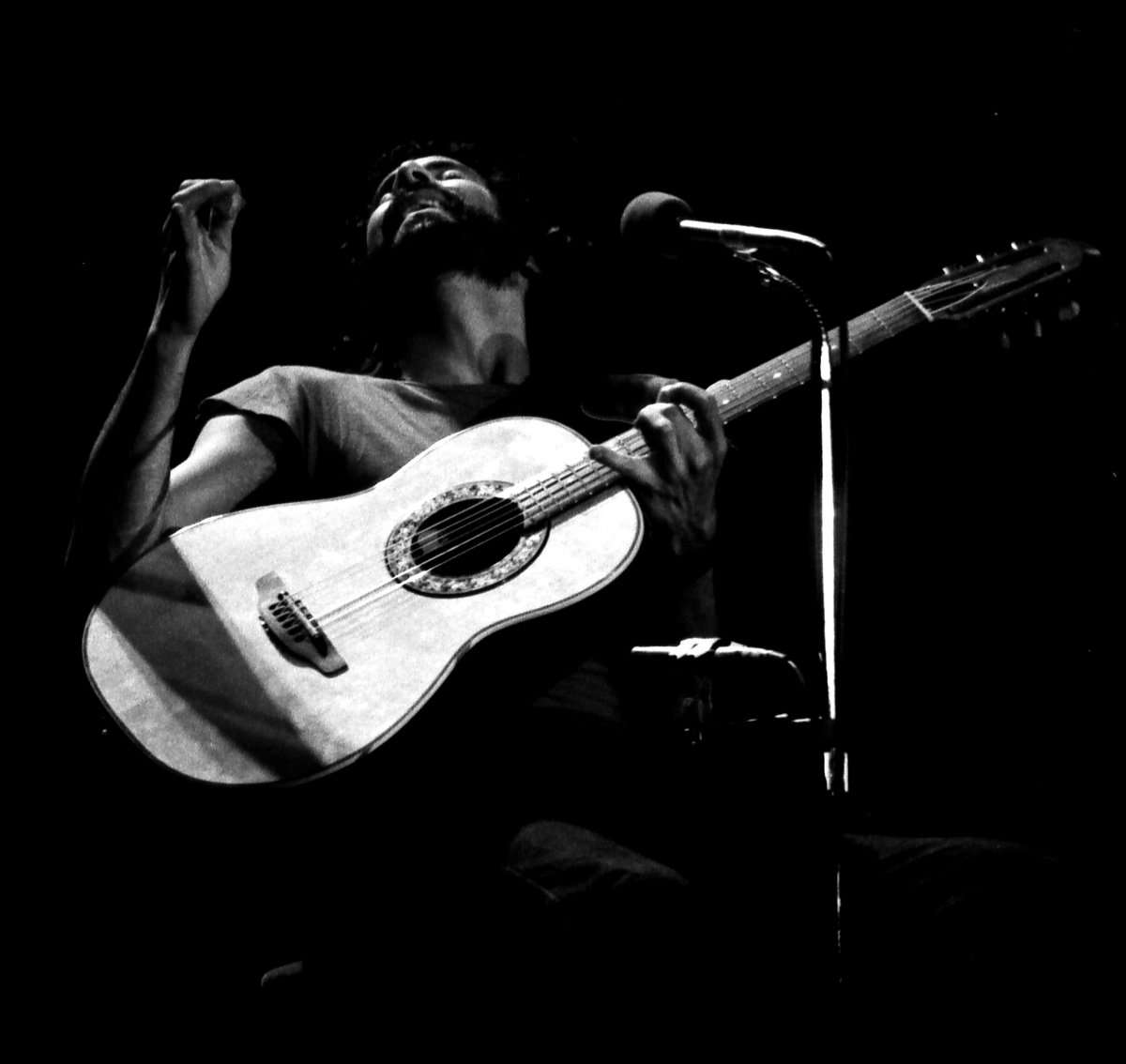 Cat Stevens seems to be ‘Marmite’ among my musical friends. A few can’t stand him, and quite a few like him a lot. I was a huge fan from his rebirth as a singer-songwriter in 1970 with Mona Bone Jakon through to his ‘throw everything out the window and start again’ album Foreigner in 1973. After that I found the arrangements over-tricksy, getting in the way of the songs. But 1970 to 73 provided quite a collection of songs that have stood the test of time.

After achieving stardom with Tea for the Tillerman and Teaser and the Firecat, Stevens started to focus for his next album Catch Bull At Four on dramatic arrangements. His songs were no longer acoustic guitar-based folky tunes with added bass and drums. Almost every song on Catch Bull has intelligent carefully-placed instruments, sometimes just one or two notes in a whole song, which you don’t notice the first time you hear them, but which reward further listening. One of his trademarks, even in his most accessible pieces, is to surprise you with a chord change, tempo change or sudden lurch in a different gear. This song, my favourite of his and one of my desert island disks for sure, is a feat of such moments.

Second in a series where I take a song I really like and pull it apart to find out why.

I don’t know what story lies behind the lyrics. The narrator seems to be desperate to escape from a city where he has had an intense experience. In the first two verses he’s struggling with the memories of what happened and how he feels about it. In the third verse he reaches the airport and escapes. That’s as much as I know. It’s not really the lyrics that interest me but the arrangement, particularly the orchestrated middle part.

Stevens sings over some simple piano chords. Alan James’s bass follows quietly but at 0:33 we get one of those sudden statements. ‘Meanings just drop to the ground’, punctuated by a few sudden drum hits, bass and a single piano note. There and gone.

A short chord sequence leads into verse 2, with a faint hint of strings. The second verse has more urgency. Drum hits punctuate the metre of ‘my hands were tied as I struggled inside the empty waste of another day.’ At ‘Memories were blank to my eyes’ we have almost the same drum phrase as in the first verse, but repeated to throw us into the next line, but having done his job, the drummer (the great Gerry Conway) steps back again until the bridging chords are repeated with drums behind them, leading into the main show – the instrumental at the heart of the song starting at 1:27

Phase 1, the buildup, starts with piano chords over an extended roll on congas ending in a hit on – something I can’t identify. The pace continues to build with more and more percussion (credited to Stevens) as the piano chords climb. Bruce Springsteen would use a similar sequence two years later for the middle of Born To Run – he expressed a love of Cat Stevens productions and guitar sound at the time. Just before it all breaks down at 1:50, stirring strings add to the tension.

Phase 2, the breakdown hits a fairly familiar blues/funk riff, sweetened by swooping strings, made exciting by the tight-ass drumming.

Phase 3 continues the same climbing piano buildup as phase 1 with a frenzied tambourine and acoustic guitar providing the impetus and and bass kick drum punctuating it. Instead of repeating the high drama of the Phase 2 it reins itself in at 2:23 for a quiet Phase 4, a single violin note introducing a meditative piano vamp lasting almost a minute. This sounds like it’s improvised (but may not be – see later) and string arranger Del Newman has picked out phrases to highlight and echo.

At 3:11 a dry kick drum puts an end to the rumination and returns us to the song.

We return to the melody and chords of the previous verses with everything intensified – vocal, drum breaks, reverb – and an abrupt ending with a single violin.

I don’t think you notice the elaborate arrangement the first few times you hear it – it just sounds like a song with a fairly dramatic feel. But Stevens’s reputation in the studio and on stage was for meticulous attention to detail and a ferocious temper when musicians or stage hands weren’t doing things his way. I don’t know how much of the arrangement of the song was from his own head, or arrived at in consensus in the studio, but I was surprised to find this video from around that period in which the arrangement is duplicated almost note for note, even the ‘improvised’ piano interlude. So I guess he didn’t like leaving much to chance.

Throughout the album, the musicians – Alun Davies on acoustic, Gerry Conway on drums, Jean Roussel on piano and Alan James on bass – are excellent.

I hope this might give you a taste for this excellent album, especially if you thought Cat Stevens was all fey guitar picking. After this album, he dropped his band and producer and made the album Foreigner with American funk session players. He returned to his usual band for Buddha and the Chocolate Box but to my ears he took the elaborate arrangements too far and lost the feeling of movement and freedom that this album manages to keep cooked in, despite the careful planning.