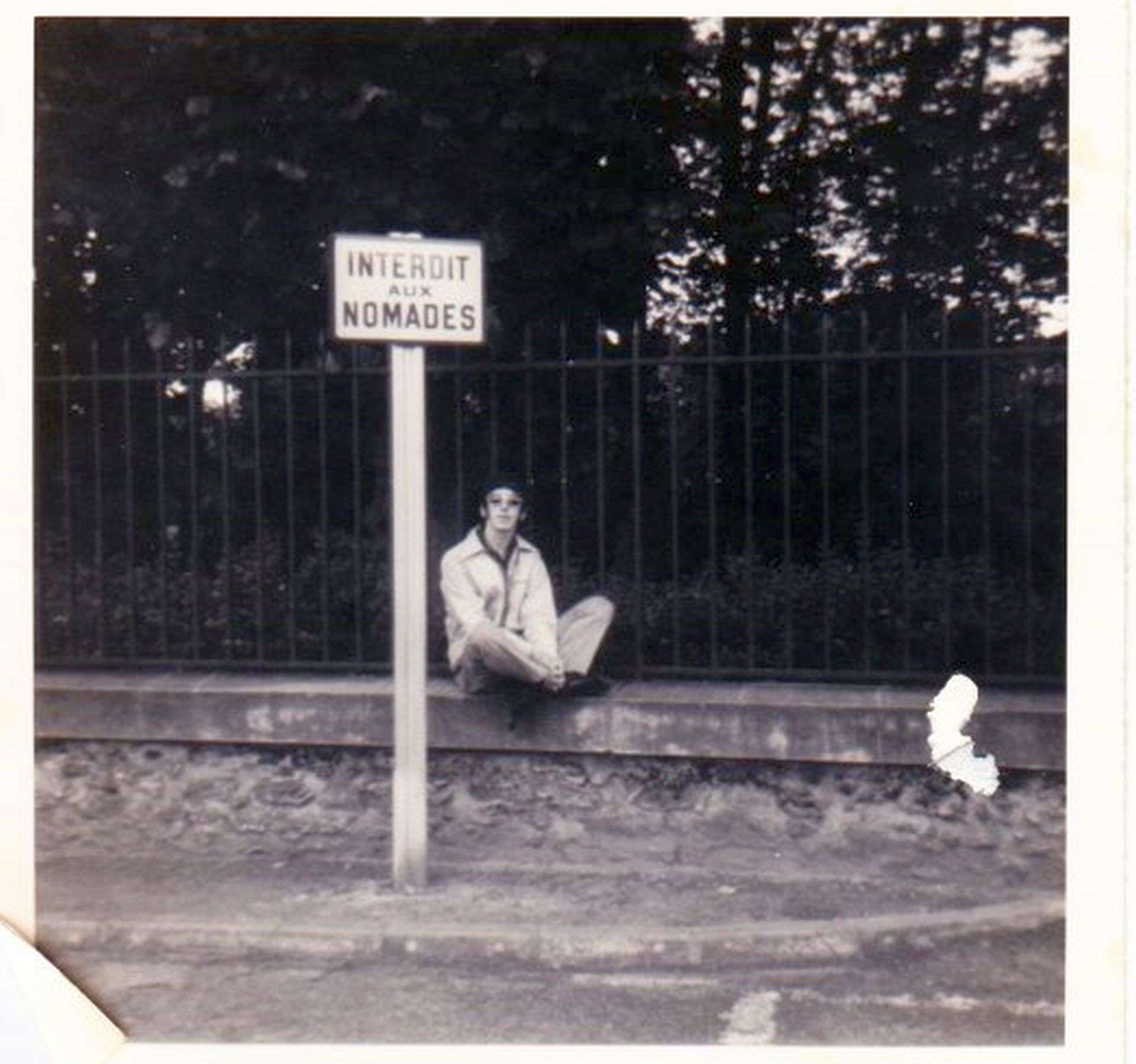 At the age of 16 I’d been playing for less than two years but was able to pick up tunes quickly and guesstimate chords from a few hearings of a song. 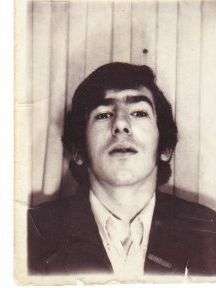 That year, 1970, our school took part in the Rencontre Franco-Ecossaise. About fifty 16-year olds from Ayrshire schools got to spend two weeks of the summer in a school in Rambouillet, just outside Paris, with fifty of their equivalents from French schools, after which the entire crew decamped to Cumnock, a mining village in Ayrshire. It was the biggest adventure of my life to date, made even more exciting by two factors: we would get to spend a lot of time not only with girls, but with French girls!!!, and I was introduced to a new friend, Jack, a born rebel who gave me the freedom to play at being an artist/rock star/rebel in the midst of my school crowd. With my guitar and with Jack as my guide, at last I approached cool.

I’d been told about Jack by a mutual friend – she knew someone else  who was into Marc Bolan and Tyrannosaurus Rex (this was before T. Rex) and the Kinks. We were made for each other, and spent the long train and boat trip to  France singing and celebrating our knowledge of our heroes.

There are many stories to tell one day of the Rencontre, from our first encounters with beer to one of the girls having an affair with a teacher, to passing Cat Stevens on the street, but Jack was the star of the show and I was his trusty sidekick. When the time came for the closing concert we decided to write a song. It was a simple blues about the experience of the pupils, tearing strips off the teachers of course, and it was my first song. (We knew nothing of the history of the blues – we’d learned the chords from Organ Blues on Tyrannosaurus Rex’s A Beard of Stars! It was only later I noticed how many songs had the same chords.

And so on, followed by a celebratory chorus

We ran onto the stage as the headline act of the concert, me with my guitar and shades, Jack with his patched jumper and long hair (adored by the French girls), throwing his head back and singing. My first gig performing an original song and we were stars! 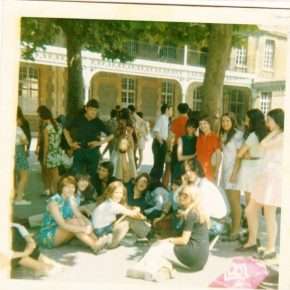 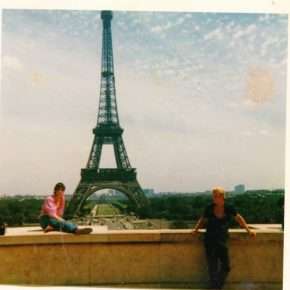 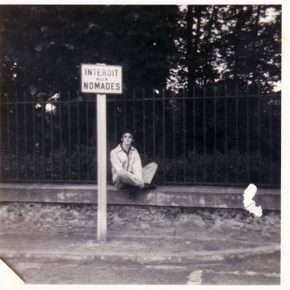