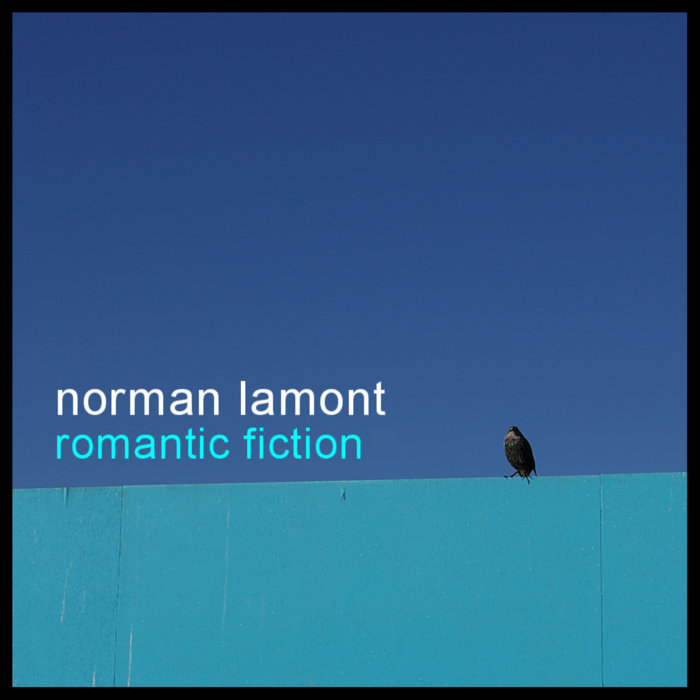 In 2005 and 2006 I put out two EPs (a hangover term from the days of vinyl, meaning a single with four tracks instead of two) called Romantic Fiction 1 and 2.  The idea was that my previous album The Wolf Who … didn’t really include any you-and-me type love or love/hate songs, and I had a few so I wanted to put them out there.  Some, like Crying In The Street and Nicole have become regular live songs. Others like IOU and At The Harbour have been pretty much forgotten by both my audience and me.

I’ve decided to put the two EPs together as a Bandcamp album, on a pay-what-you-want basis, to give some of these songs a chance to be heard again.  I’ve also added my original demo of Nicole, which is quite a bit different from the final version.

The album is here: https://normanlamont.bandcamp.com/album/romantic-fiction-collected

There are a few interesting videos associated with these songs:

Nicole/There’s no bible in here? from Mab on Vimeo.

Live versions of Nicole and If You Had Said from my support slot at the Houdini Box album launch. I’m reminded of someone’s comment (James Whyte maybe?) that If You Had Said was like McCartney’s Blackbird played backwards after you’ve been dumped! Well I like it anyway.

Finally I’d like to dedicate it to the late Alan Edwards, one of the first bloggers I followed, who wrote about nature, photography, philosophy, poetry and Jonathan Richman.  I complimented him on his photos and he kindly gave me the photos for the two EP covers. I only met him once for a chat, unaware that he had cancer. RIP Alan.