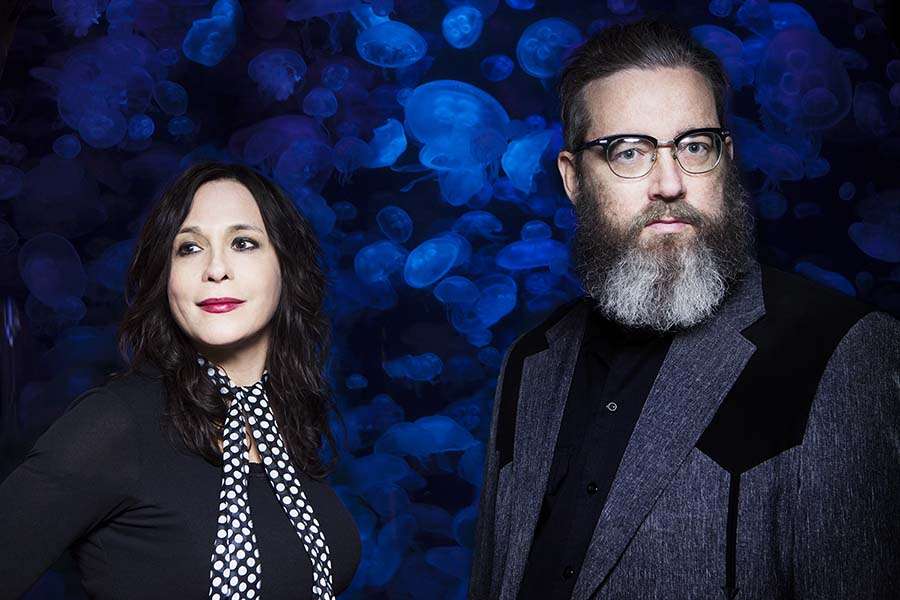 This a beautifully observed, concise jewel of a song with a disturbing twist. This description would be true of many, if not most, of the Handsome Family’s songs, but I find this one especially moving. I’ve considered singing it during a solo set, but was afraid I would choke up – it still gets to me.

It starts with the protagonist sulking in the park as he can’t stay at home after his lover moved out.

The image Rennie offers for the initial flurry, the first rush of falling in love must be one of the most beautiful and true I’ve ever seen:

If it had been ‘the first time we kissed’ it would have been sentimental and veered close to cliche, but ‘touched your arm’ is true and honest. I’ve been there. I hope you have.

Suddenly we’re off into a much darker scene.

There’s an initial unease and almost embarrassment at hearing a phrase like ‘clubbed and shot’ in such a tender song, but then ‘netted, gassed and burned’ shows she means it and we’re to take this seriously.

Passenger pigeons were an flourishing species in America, indeed one of the most populous species in the world, until 1890. Their population went from billions to zero in just fifty years due to hunting. The last wild bird is thought to have been shot in 1901, and when the one passenger pigeon preserved by Cincinnati Zoo died in 1914.

Passenger pigeons moved seasonally by the millions, heading northward in mid-March to nesting territories that stretched from the Ohio River Valley to the upper Great Lakes and eastward to the Atlantic coast, then southward in the early fall into territory that spanned the continent from Texas eastward.

“The air was literally filled with pigeons; the light of noon-day was obscured as by an eclipse; the dung fell in spots, not unlike melting flakes of snow; and the continued buzz of wings had a tendency to lull my senses to repose …”

Fueled by the continent’s verdant landscape — particularly by beechnuts, acorns and other tree seeds — passenger pigeon flocks operated like a biological storm, gleaning every scrap of potential food from feeding areas and depositing thick layers of droppings wherever they roosted.

The wild pigeon was doomed by its status as a food commodity in an industrialized economy that featured large urban markets and increasingly efficient rail and telegraph links to the farthest reaches of its range. Writing about an industrial-scale attempt to gather nesting birds in Michigan in 1878, Mr. Greenberg writes:

“It was as if oil had been discovered, for the birds were the center of an industry and their presence turned the region into a boomtown complete with hundreds of pigeoners from all over the country; pigeon dealers and agents; hordes of nearby Indians looking for work; pluckers, schuckers, pickers and packers; clerks to keep track …”

So we are left with the poignant image of miles of empty nests and the disbelief that so many birds could be wiped out in such a short time.

We return to the narrator in the park, as another night falls and he can’t face returning to his apartment. He throws potato chips into the snow in the forlorn hope that a bird will visit. The bird, of course, is the hope of feeling the billion birds of love in his heart again.

Just as an aside for songwriters – one of the things I like about the Handsome Family is that their songs work with little or no rhyme. This is something that I experiment with as a write. Having no rhyme creates a sense of instability, a subtle unease that makes you listen more to the lyrics. The no-fuss arrangement and tender, understated vocal by Brett Sparks make this an object lesson in less-is-more.

If you didn’t know the song, I hope you’ll like it. The album it comes from, Twilight, is one of their best and a great starting point for this unique band.