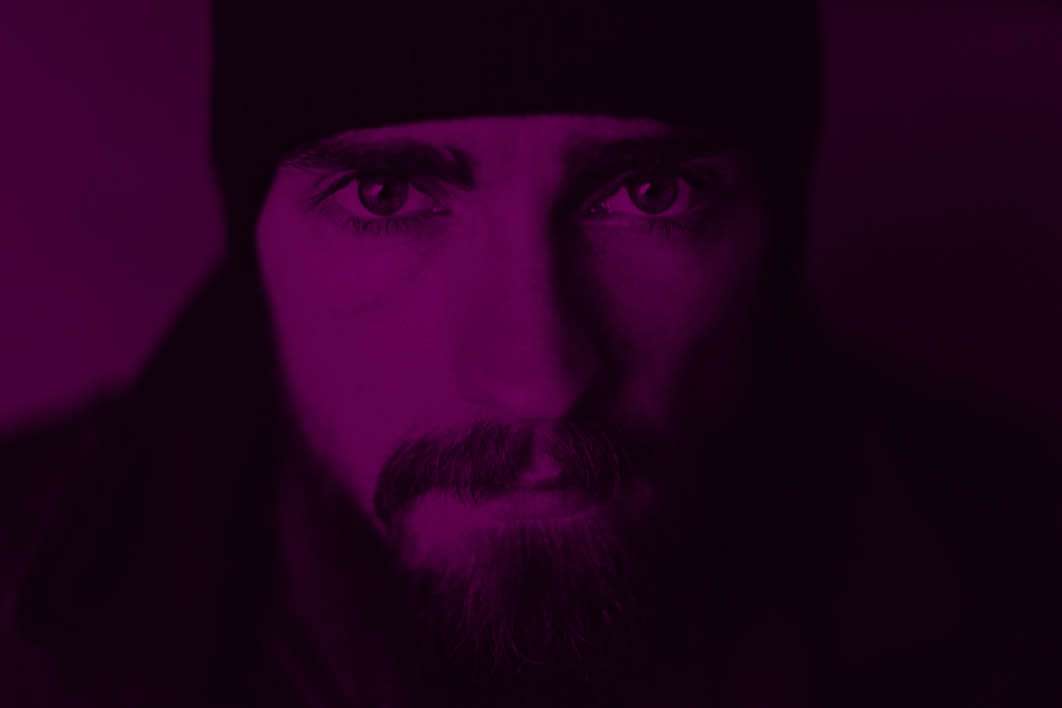 Here’s a new song. More info about it below the video.

What’s it all about?

Anyone who’s dabbled in the domain known variously as religion, spirituality or belief knows that there can be a big disconnect between what you want to believe and what you understand is realistic or true. I’ve been there myself on more than one occasion. Once it was even a friend of mine who came to believe he had some message of great import to offer the world; I knew it was nonsense but I loved him and so much wanted it to be true that I almost – almost – entertained the idea that he may be right.

The song isn’t about any particular prophet or belief, it’s more about that nagging doubt, that What If …?

When and how did you make this?

The music started as a sketch playing with some MIDI instruments after going to see Dead Can Dance earlier this year. I started it but left it untouched for good few months. Looking through lyrics I’d saved from old notebooks I came across The Prophet, an improvised writing exercise I did in 2014. I went back to my track and realised the lyrics fitted the meter pretty well.

Most of the instruments and the vocals were added in the last two weeks. I made a lot of use of East West Sounds libraries including Hollywood Strings.

To me it sounds like a Norman Lamont song – that old aspiration of Leonard Cohen meets Robert Fripp – rather than the lighter and more fun music of the Heaven Sent.