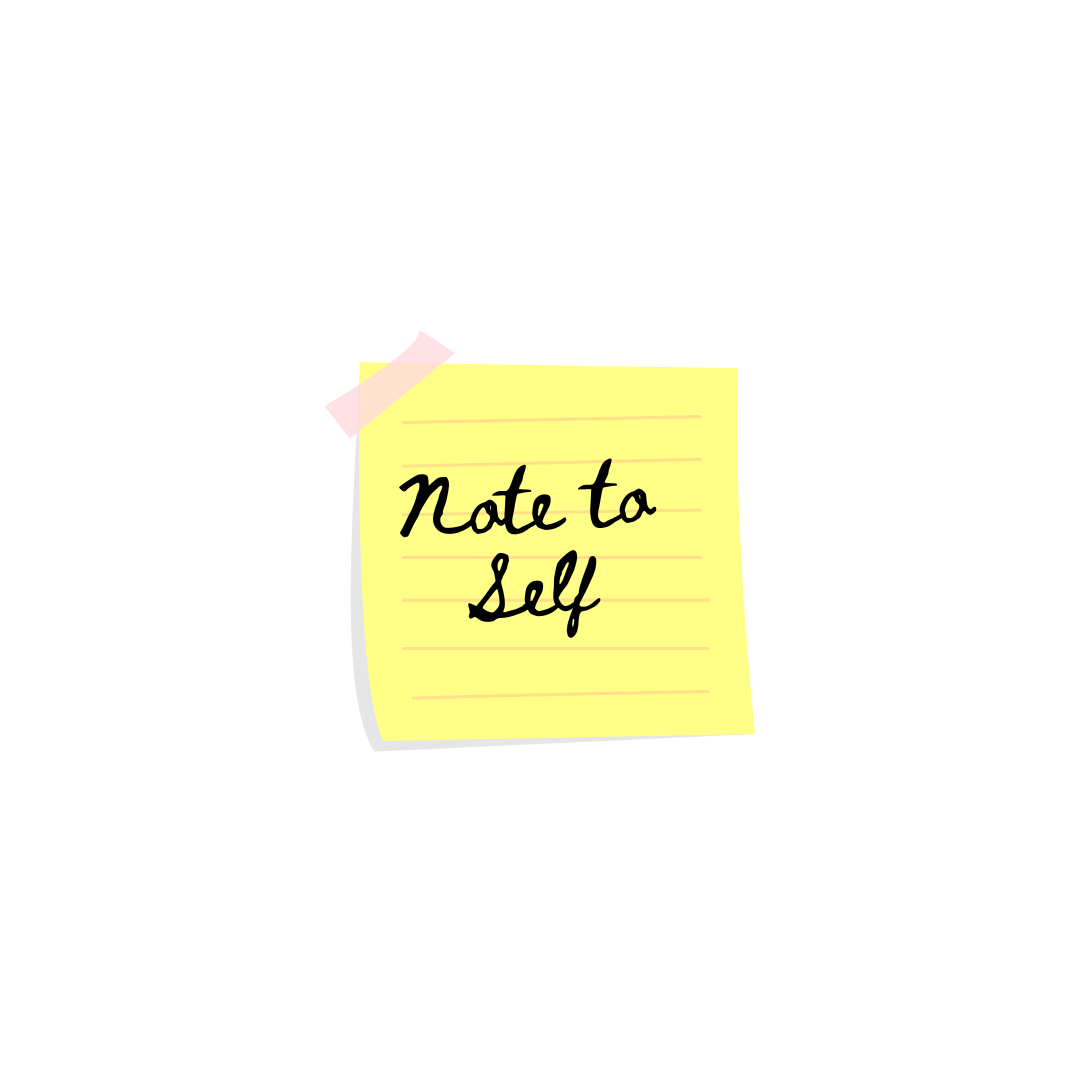 A few weeks ago I was staying with friends in London and remarked that I couldn’t foresee writing any more songs. Not that I was giving up my whole music career, but just that I had enough unfinished songs and snippets of music and lyrics that I’d never really need to visit the ‘starting from scratch’ blank page again.

The next day, having a nap on the couch, I was daydreaming about Paul McCartney, imagining the ease which which he would just sit at an instrument and pull something out of thin air. No matter how meagre, he could invest it with enough magic to make something that would be at least palatable and at best magnificent.

In an interview on British TV channel ITV1 for the program Wings: Band on the Run, to promote the November 2010 2xCD/2xDVD rerelease of the original album, McCartney says he was on vacation in Montego Bay, Jamaica where he “snuck” onto the set of the film Papillon where he met Dustin Hoffman and Steve McQueen. After a dinner with Hoffman, with McCartney playing around on guitar, Hoffman did not believe that McCartney could write a song “about anything”, so Hoffman pulled out a magazine where they saw the story of the death of Pablo Picasso and his famous last words, “Drink to me, drink to my health. You know I can’t drink anymore.” McCartney created a demo of the song and lyrics on the spot, prompting Hoffman to exclaim to his wife: “…look, he’s doing it… he’s doing it!”

I went upstairs while I could remember the very VERY simple bassline, went into Reaper using just MIDI instruments to sketch it out and sang the first thing that came into my head, which was the opening verse.

I then looked through my many notes of unused lyric ideas and got the rest of the song pretty quickly.

I made a couple of mixes, got advice from a few friends, and added some acoustic guitar and bass synth to complete it. My friends said it sounded a bit like Beatles or even Elbow, which was nice.