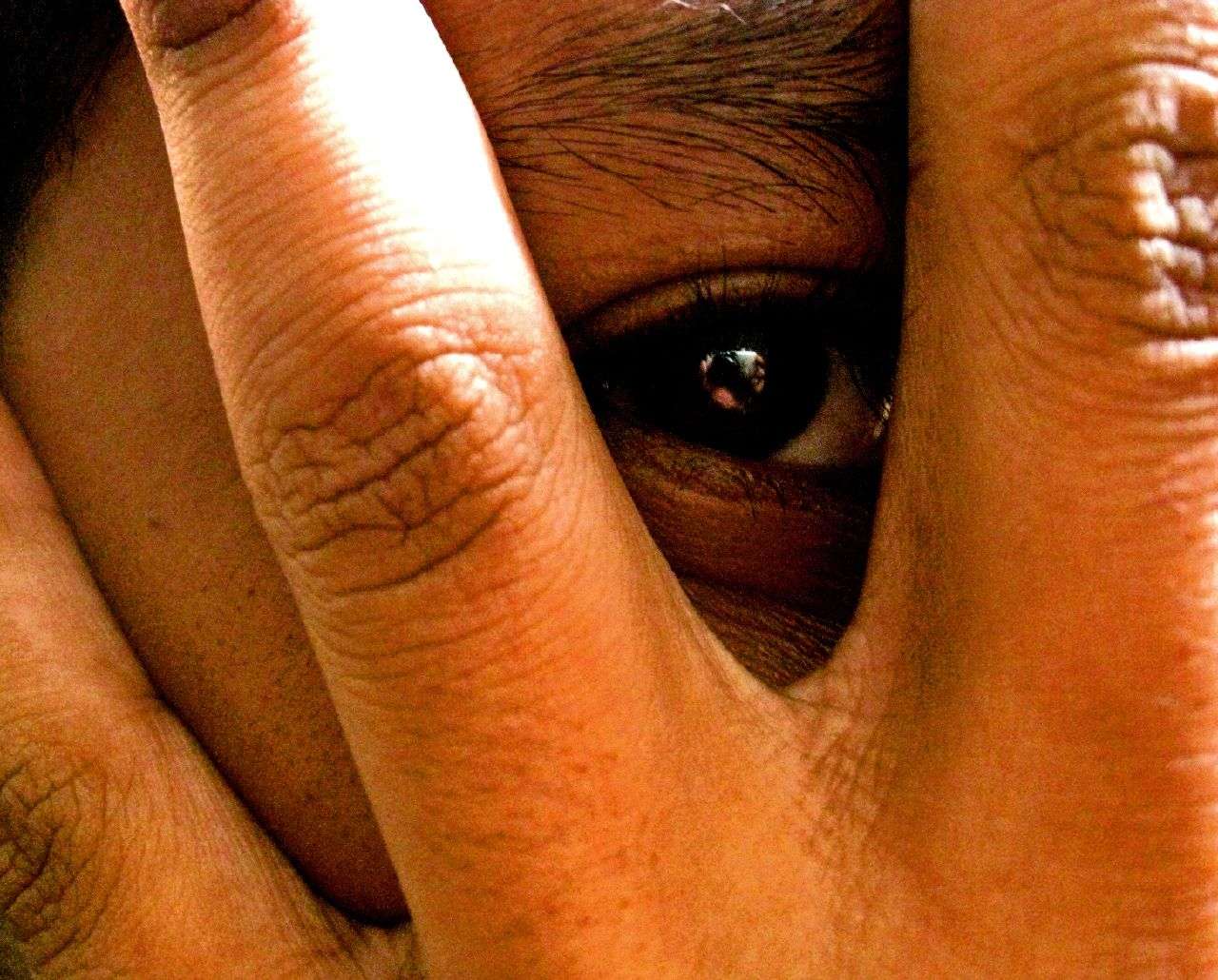 The other day I posted a review of In Another Life that appeared in RNR, an ‘actual glossy magazine’.

I’ve had a fair number of congratulatory notes and Likes on Facebook and Twitter. I felt good about it, even though it’s not a mass market magazine – magazines are declining generally and reviews rarely tend to translate into sales. Yet it felt great. Why? Why do these things matter?

In exploring this question I think if you’re an artist or writer of any kind, you’ll probably identify to some extent with my answers.

The work of reaching people

It’s now just over a month since the release of In Another Life. Before and after the release we’ve had a pleasing number of radio plays all over the country, including a couple of BBC stations. This didn’t just happen because the world fell on our album with glee. I’ve put a lot of effort (and money) into getting it to people’s ears, especially people I don’t know. I’ve used a publicist (who got me the radio play), I’ve used Facebook ads aimed at people who like certain kinds of music and certain artists. I’ve even offered it free via See You In Another Life, a series of articles including free downloads of the tracks. The result is that a lot of people have heard it who wouldn’t have, and quite a few have put their hands up to wave, whether via Facebook or Twitter comments or by giving me their email address for See You In Another Life and not unsubscribing when it was over. It must be getting out because I’ve even had a couple of trolls on Facebook!

And the response from friends has been wonderful. Friends have written reviews, sent emails and come to the launch gig. I’m massively grateful for that and the support of my friends – so why does the interest of strangers matter so much?

Am I an imposter?

What is it? It’s the feeling that I’m actually no good at this, that the songs are flawed and the performance ropey. My particular, personal version of course is ‘ can’t sing ‘, ‘ the weakest link in the band ‘, ‘ old’ , ‘ ugly’, ‘ boring ‘ – but just about everyone I know who tries to sing, write, perform, draw, paint, make pots, or sculpt has their own version. But it’s not just that general kind of self-criticism. We follow that logic to ‘ my friends say the album’s great, but that’s not because the album’s great – it’s because they’re my friends’.

And from there to ‘ I’m going to be found out, exposed, shown up for the imposter I am’.

A gesture of friendship

You don’t have to be an obscure singer-songwriter in a dark corner of Edinburgh to feel this. When Jennifer Warnes told Leonard Cohen she was planning to make an album of his songs, it was at a time when Cohen had been dismissed by the music business and his last album Various Positions (featuring Hallelujah) had been refused a release. “Look, Leonard, we know you’re great, but we don’t know if you’re any good.” Cohen’s response to Warnes was to thank her and forget about it, taking it as a gesture of friendship. He never thought she would actually make the album. When she did it sold massively and helped prepare the ground for the subsequent revival in Cohen’s career in the 21st century.

A friend told me when I was feeling low about all this,  ‘You have to  believe there are thousands of people out there who like this kind of music and would like yours if they got a chance to hear it. If you can’t imagine that, why do it?’

And by doing Facebook ads, and by offering the album via See You In Another Life, I have found new people who like the music, who have similar tastes, who have interesting stories to tell me about themselves. When this happens it gives me a real boost because it’s about the music, not about me, not just a gesture of friendship. I actually believe in these songs and all the albums I’ve made. While I can hear flaws, if I stop comparing myself with Cohen, Dylan, Cave and Simon (or even local heroes like Gerry Callaghan, Liz Jones and Graeme Mearns) I come down to the feeling that they’re quality and other people could enjoy them if they get to hear them.

So for that reason I’ll carry on pushing. And offering big thanks here to everyone who’s liked, listened shared and bought my music. And I’ll still hear the Imposter Syndrome voice but I’ll choose not to listen.

1 thought on “Reviews and the Imposter Syndrome”