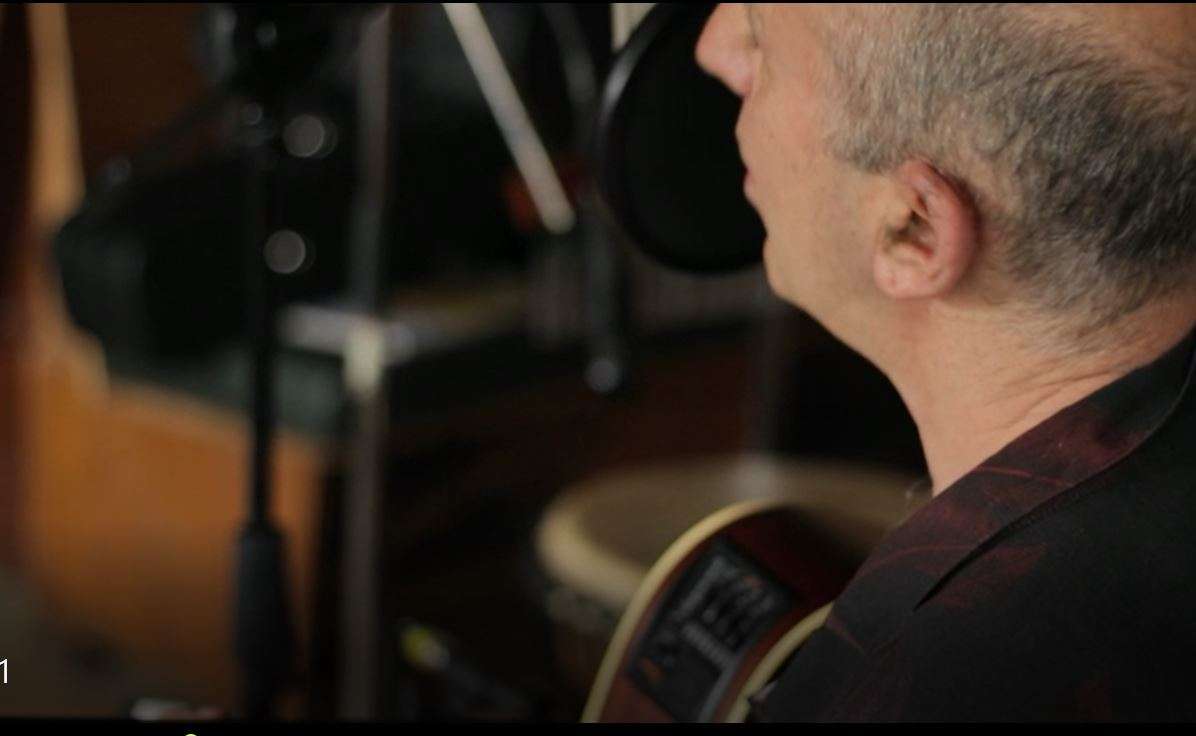 You wouldn’t have wanted to be backstage before a Beatles show. John Lennon and Ringo Starr both had such bad stage fright they’d throw up every time. I don’t throw up before I go onstage. Venues please have no fear. I’m not normally nervous before performing. If I have any fears about it, they may manifest in feeling unusually quiet, clammy-handed or even drowsy. But that’s the exception rather than the rule.

So why at the Bridge of Orchy weekend did I end my solo set shaking like a jelly, tripping over cables and almost running to get a beer and get outside? I’ve been wondering for a while. Perhaps after Erika Napolitani’s sweary and emotionally charged talk at CMA Live today I understand it a bit (That’s the Content Marketing Academy, not the Country Music Awards, a source of constant amusement during the day as the Twitter hashtags crossed over.).

She talked about how we censor ourselves out of opportunities to meet with and work with people who need us. For business customers here, read people who could be affected, amused, moved, inspired or just entertained by my music. I tell myself all those stories about why should anyone bother about a too-old singer, why would they care about my little dreams  of playing in a band, why would they bother with me when there are real artists, better singers and writers and guitarists on every Edinburgh street let alone the country and YouTube. I am my own troll. Any bad reviews you could give me, I’ve given them myself already.


Erika talked about remembering what inspired you, why do you even put yourself through this? And I thought about the times as a young person and even later in life when I was ‘nailed’ by a song. A turn of phrase that cut into my heart, a chord change that took the floor from under me. I want to give that to people.  Because it mattered so much to me. It broke the world for a few seconds. Robin Williamson singing The Circle Is Unbroken at Glasgow City Hall. The last verse of Pale Blue Eyes on the Velvet Underground’s third album. Cohen singing ‘That’s all, I don’t even think of you that often’ at the end of Chelsea Hotel. The slow fade-in of A Day In the Life. Nick Cave declaiming ‘Designed and directed by his Red Right Hand’. Any number of Richard Thompson lyrical bombshells.

In that solo set at  Orchy it felt different from the usual set in which I think about craft, about delivery. About whether I’m doing justice to a song or throwing it away. And, usually, about whether people like it, or like us, or like me. Now I was playing songs I don’t usually play or had never played before, to a small audience who were listening closely and without hostility.

What seems to have happened is that I felt something in the songs, the spirit of them that made me feel they were worth finishing in the first place. And that took me away from concern with ‘me’ to just delivering what they were supposed to deliver, which they delivered to me there and then. That shook me, I wasn’t expecting it. If I’d known before I started I’d feel like that I’d really have messed up, but mercifully it was a surprise. I’ll be putting some of these recordings online soon so we’ll see whether this emotional connection actually led to a better performance or just a subjective shiver.

I’m often reluctant to share feelings online in a music context. I don’t want to be the guy who sits beside you on the train and pours out his life story. I value dignity as much as authenticity. In a way it’s all marketing in that I’m trying to reach people who might like this music and offer it to them.

But then whose posts do I remember? The ones who write about their lives, not the ones who post adverts or gig reminders or politics or meals or drinks. So maybe – MAYBE – there’s a place for me to write stuff like this for people who MAY be interested. Tentatively.  If you disagree don’t worry about trolling – I’ve already done it in my head!