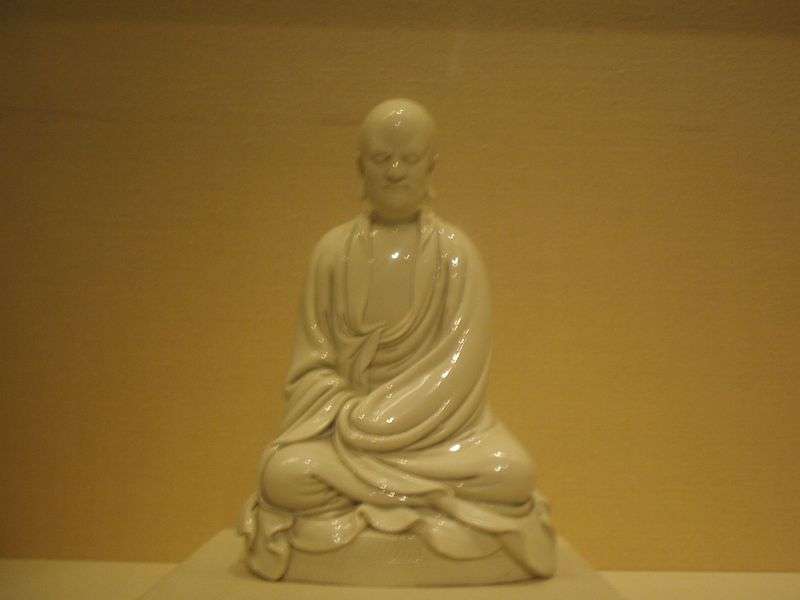 This is an updated and expanded version of a previous post about this song, prompted by several recent comments from friends about how much they like it. They reminded me how much I like it too, and think it’s one of my better pieces of songwriting. You might find the story interesting.

I’m not sure when I wrote Come With Me, but it would be some time around 2006. It’s the only song I’ve written in the Robert Fripp CGDAEG tuning; I’d just come off my first Guitar Craft course and was determined to get used to the tuning as much as I could. I think the urge must have been to express something about my feelings on Buddhism, Zen, spirituality which the Guitar Craft course had stirred up, despite it having no direct connection with Buddhism.

It’s not enough to be a freak

It starts with an image of the Buddha at the moment of enlightenment:

So at length it came to pass
Wisdom made his heart like glass
Not the first and not the last
His journey was a long one
Tears of light rolled down his cheek.

The next couplet, however, reflected my embrace of the ‘tough’ path of Zen, Guitar Craft and discipline. I had, and still have, an aversion to the plethora of New Age philosophies that seem to embrace ‘everything is true if you believe it’ and practice that is a glorified form of ‘pamper yourself’. Unfortunately Buddhism gets co-opted into a lot of this crap with saccharine ‘quotes’ overlaid on lotus flower images and so on. Following any spiritual discipline will alienate you from friends, family and mainstream life and to do that you need to cultivate some backbone.

It’s not enough to be a freak
You’ve got to be a strong one.

Summer days were drifting past

The song then shifts into autobiography. I’m remembering the heatwave of 1976. I moved to Edinburgh from Glasgow following a relationship breakup. On one level I was flailing around trying to find some happiness, but at the same time I was discovering whole new vistas I’d never considered – meditation, drawing and painting, tai chi and the joy of being in this beautiful city with not a lot of pressing duties. The state was more generous to the unemployed in those days and I’d spend the days after my early morning cash-in-hand stint in a fruit shop just walking, reading, playing music or drawing. This rosy picture is with the benefit of hindsight – I also wallowed in self-pity. But that’s the blessing of hindsight – you tend to remember the good things.

I was lying on the grass
Summer days were drifting past
David Crosby, Mama Cass
The sun upon my eyelids.

The Crosby and Cass name-dropping is a bit ingenuous. I don’t think I’d even heard Crosby’s beautiful If I Could Only Remember My Name at the time. But along with California Dreaming, it sums up the warmth of summer to me. I wonder what I was listening to at the time? I think it was probably Robin Williamson’s Journey’s Edge and Bowie’s Station to Station. So much for autobiographical honesty.

I discovered a Tai Chi class in a scout hall in Leith. Tai Chi was pretty much unknown in Scotland at the time, to me as much as anyone else. I went once out of curiosity and ended up going twice a week, not really knowing why or what compelled me. I tried describing it to friends, who just looked blank. But at the class I met a guy called Richard, about my age, whose sense of presence, precise speech and movement were attractive and fascinating to me. I spoke to him after each class. He seemed to have the gravity, the firm anchor, that I lacked. He said he and his wife ran a Zen meditation group, and invited me to try it. I’d meditated before, mostly for five minutes at a time. The one Buddhist meditation class I’d attended had been a gruelling hour long, and had pretty much separated me from ‘those fanatics’. But I went along and, even with all the discomfort and awkwardness of fitting into inexplicable ritual movements and gestures, I knew I was home. Since then I’ve wandered from one Buddhist group to another but never left it completely.

So fickle and so frail

Come with me, I’ll lay hands on you
I’ll lay demands on you
You’ll learn to love it too.

That’s pretty much the insight of most people who get seriously into meditation. It’s still my daily experience!

Sternly then he came to me
Handed back my misery
It’s not enough to be set free
You’ve got to love the jail.

This is a reminder that it’s not about therapy or self-validation. It’s about training yourself to become a person who is more useful to the people around you and to the world, and less of a drain on both. In one strand of Buddhism, Mahayana, the central figure is the Bodhisattva, who has overcome all their afflictions to be able to enter into the peace of enlightenment, but postpones it until they’ve helped every other sentient being get to the same point – in other words, forever.

So there’s more than you probably ever wanted to know about one song.

Here’s a new video of the band playing it at the Ten Objects launch, courtesy of John Farrell.

And here’s the studio recording from the Roadblock album, probably the best piece of production and arrangement I’ve done completely on my own, the only one I wouldn’t now do differently. It has Mary Robbs and Nelson Wright on backing vocals, and Nelson playing djembe.