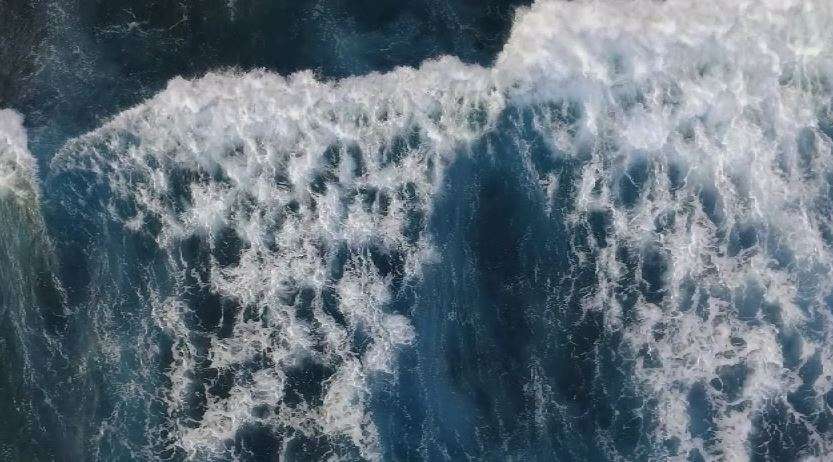 I’m very happy to share with you a song that’s been on the way to this version since sometime around 1979.

This version has been an internet collaboration with bassist Bobo Lavorgna in Connecticut USA, the tabla player Ravish Shet whom I met in Kerala a couple of years ago, and his friend Santosh Chandran, who plays an instrument he made himself – a guitar-veena hybrid called a geena. And of course, the magic touch that completes it, the voice of my long-time friend and erstwhile bandmate Tricia Thom.

1979 – made up the tune while wandering about Barnes in London; at the time I imagined it as a Bryan Ferry rocker, like Love Is The Drug!

1982 – wrote the words on a sheet of wallpaper in our flat in Heliopolis, Cairo

1984 – recorded my first version on a Portastudio in Manchester, where the Indian drone character first emerged

1990something – recorded a version with the band Hungry Ghosts in Edinburgh

2004 – a new version with the band Norman Lamont & the Innocents

2020 – invited various friends abroad to contribute to a new version.