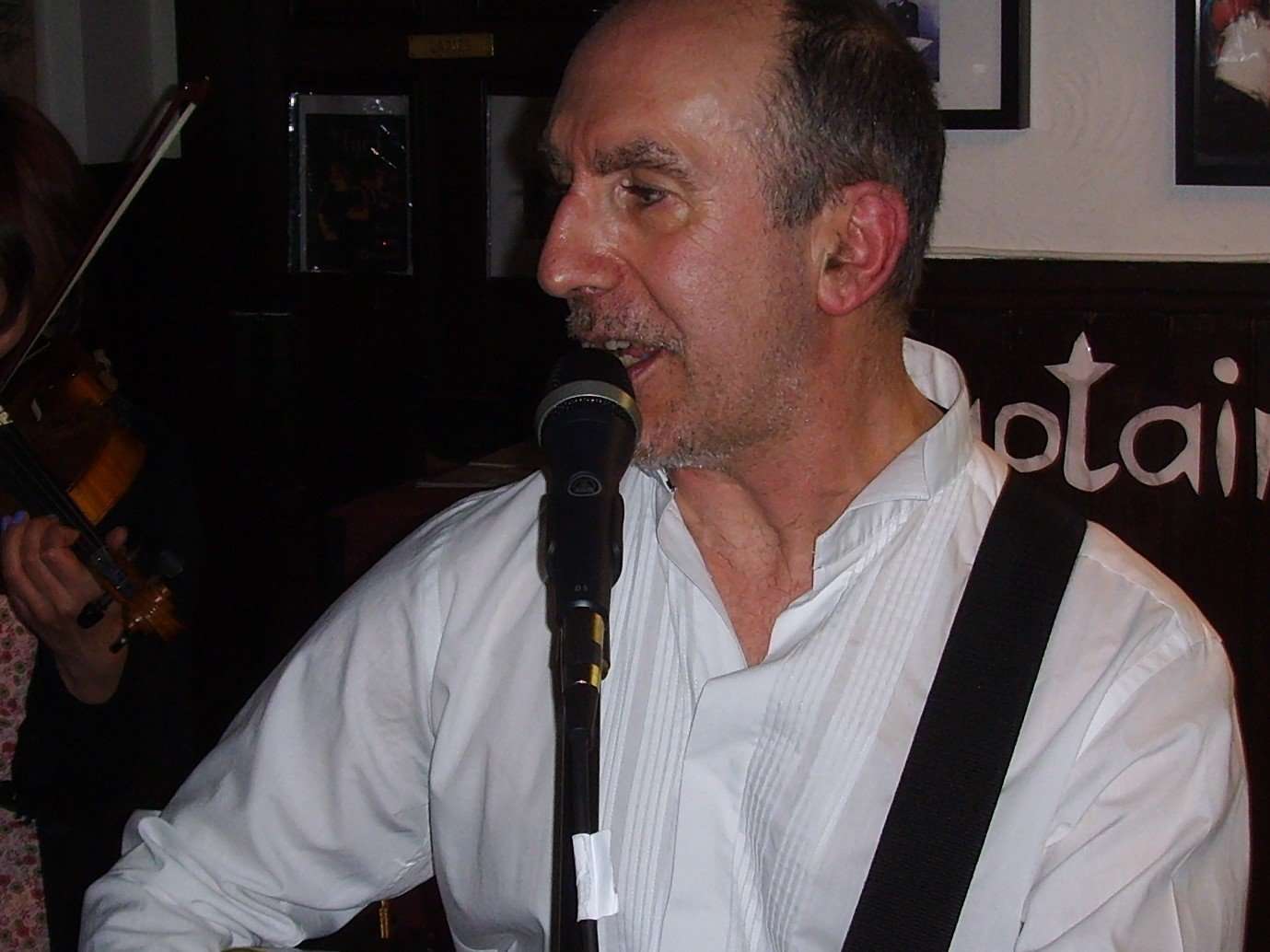 A brief post about where I’m up to in what I laughingly refer to as my ‘music career’!

There are only a couple of instrumental additions outstanding on the solo album, and Gerry and I have finalised the list of songs that will be on it. We recorded more than these so the others will surface as exclusives for my mailing list members, or in promo material.

The album will be called ‘Ten Objects’ and will have, unsurprisingly, ten songs, not necessarily in this order:

I can’t say exactly when it will be available but I hope it’ll be in less than three months.

The next Heaven Sent collection is also under discussion. We’ve got six songs ready to be recorded. One of them is ‘Turn’.

We also have another ten possibles but we’ve yet to agree which ones represent a coherent direction. In Another Life was mostly upbeat and lighthearted. We could continue in that direction or make a slightly harder, more serious set. The ones we pick will determine that. We always enjoy revisiting older songs and one of the songs from the next album is an update of a song from the Wolf album in 2004.

Producing these is an expensive hobby which is yet to get anywhere near paying for itself, which is why I’m seriously grateful when anyone makes a purchase of a CD or download from the shop. I don’t think we have a big enough community of fans to crowdfund an album project so we’ve applied for a grant from a music charity for the recording and marketing of the next album. We’ll find out early in June if we’ve been successful.

Here’s one of the songs we will be recording – Turn.

We’ve toyed with expanding the band in order to have a bigger sound onstage, and have a couple of possible contenders, but my latest thinking is that we should decide on the next set of songs first then we’ll have a surer idea of what instrument we would like to bring in. In the meantime if anyone wants to express an interest in playing with us we’d be happy to hear from you.

We’re trying to get more gigs outside Edinburgh – we’ve had an enjoyable showcase at the Southside Sessions in Glasgow and will be returning there on May 30th, but other venues are so far resistant to our blandishments. House concerts welcome!

The gigs we do also have a bearing on the expansion idea as many of them are small and couldn’t accommodate a five piece band very easily.

For want of a better title – I’ve been completing recordings that have been sitting on my PC for years, but the world doesn’t need another album from me in one year so I’ll just be putting them out there in a drip-feed sort of way, like Stuck To Your Name.

Getting the word out

A word about how I try to interest the world in this minority sport.

The best part of it is the mailing list. I collect email addresses at gigs, and here on the site by creating a short sequence of emails giving some songs with background stories. I felt that just giving a so-called ‘free song’ in an era where all songs are free to most of the people most of the time, was a bit pointless. The kind of people I want to attract to my music are the ‘liner notes’ type of people who like to read the lyrics, see who’s played and are interested in what the song’s about. A minority I know, but those are the people I think would like my music. I’ve had great conversations with people from far and near, some of which I’ve reported here in the blog.

The blog as you’ll see has some stuff about me, but also a series of articles about artists who’ve inspired me at different times. 80% of the visitors to this site come for those articles, not for anything to do with me. To them I offer a small download-only covers album, Breath, as a thank you for joining the mailing list. I hope that a proportion of them will go on to listen to my music.

Every now and then I use Facebook ads to promote these offers but it’s too expensive to do it all the time. I run short campaigns then rest them.

Overall I feel a bit frustrated that I don’t find more listeners but then there are so many great singer-songwriters out there. Sometimes I’m amazed anyone even listens!

Outside of all this activity, I’m learning the saxophone, kindly passed to me by the widow of my friend Fraser Drummond who died a few years ago. I won’t dishonour his memory by going public with my sax playing until it’s become bearable at least. I also study music theory, composition and sight-reading with top jazz guitarist Ged Brockie. I spend an inordinate amount of time on tutorials – recording, arranging, guitar technique, MIDI, composition, etc etc. I just realised last week the extent to which I use ‘learning’ to avoid ‘producing new stuff’. I’ve had great pleasure recently in being the bassist for Fiona Thom’s band Ms Fi and the Lost Head Band. And even greater spending time with my soon-to-be-one-year-old granddaughter.