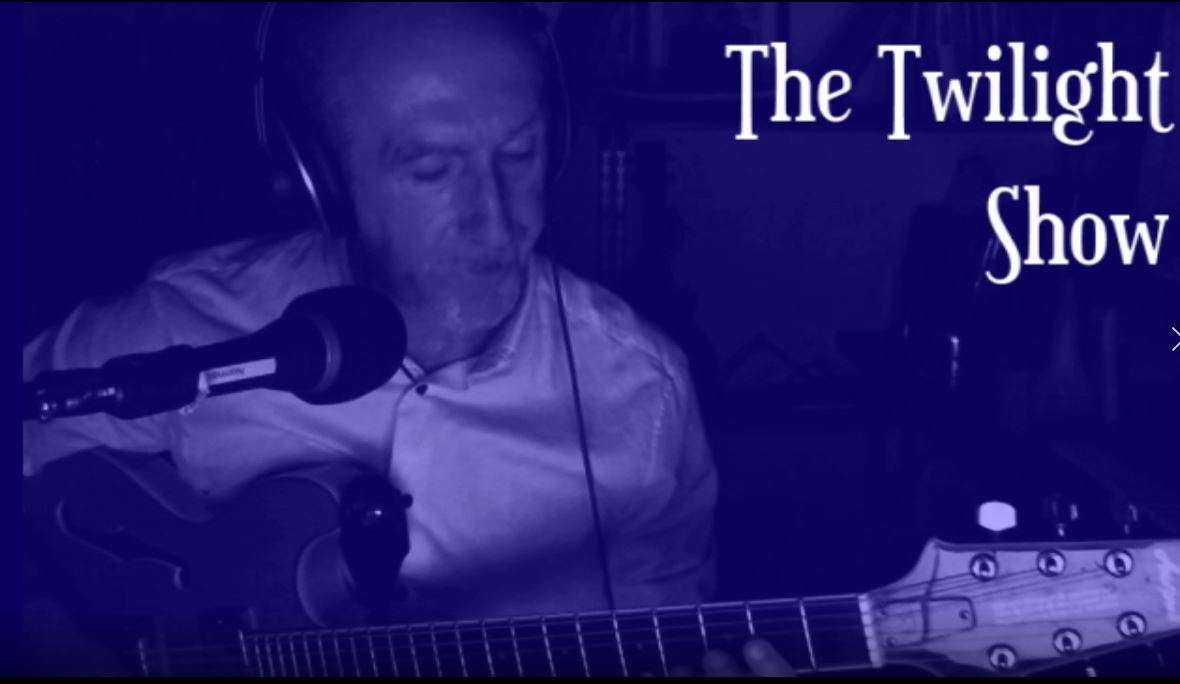 The year has just turned. Even though it’s still daylight at 10pm, what better time to do another Twilight Show?

This one is a cover of a song by Mick Bennett, recorded by Clive’s Original Band on their wonderful 1972 album Moyshe McStiff and the Tartan Lancers of the Sacred Heart.

This is a first-take recording, glitches and all.

I’ve written more about the Moyshe McStiff album here. But what about this song?

Grahame Hood writes in his definitive biography of Clive Palmer:

Mick deliberately wrote the song in traditional style, basing the lyrics on a conversation he had overheard in a Camden pub. They concern a young man walking home from work one evening and meeting Kerry, who has been forced into prostitution to support her child when her lover has been arrested. The young man agrees to sleep with her, but is haunted by what he has done; ultimately it seems that Kerry knew from the beginning that this would happen, and enjoys the power she has gained over him.

3 thoughts on “Pretty Kerry (the return of the Twilight Show)”