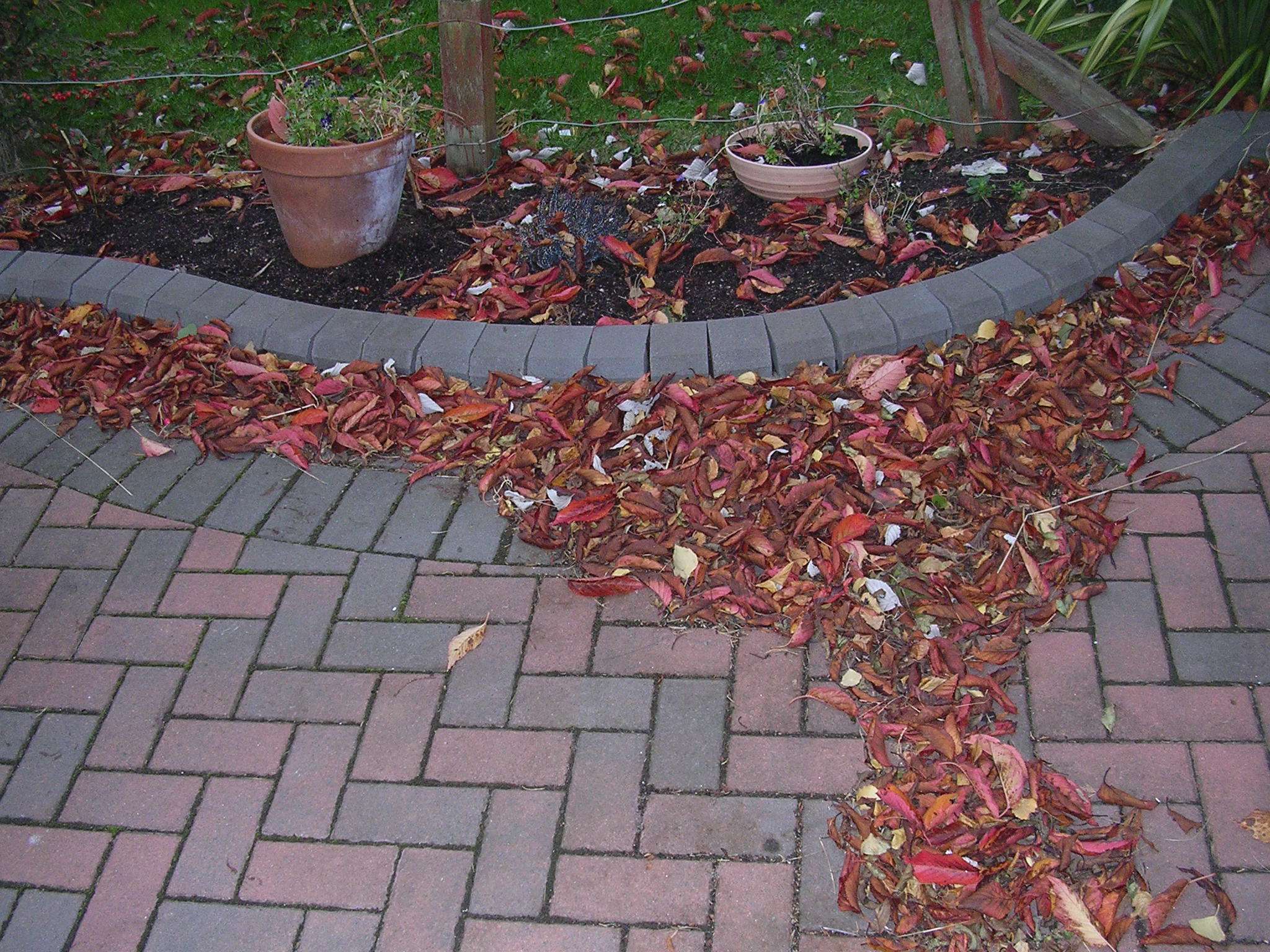 Time to look back on a year, but I don’t want to do it as a blast of my own trumpet. More like a wave of gratitude for all the help I’ve had and the things that have gone well.

I’ve tried a lot of things this year, succeeded at some and failed at others. Maybe I tried too many things or I was just over optimistic. I didn’t get my Highlands tour or more than one gig in Glasgow or any festival gigs. My first attempts at designing merch were duds. You live and learn. Ged said to me ‘You’ve got to be able to imagine there are thousands of people out there who would love your music if they heard it. If you can’t what’s the point?’

Here’s what I managed to get done, again with gratitude to everyone who helped:

Thanks for being with me in some way or other through this weird year. Who knows what the fates are already sniggering over for 2019. Let’s celebrate who and what we have around us right now!